The Portugal international is believed to have informed Man United of his desire to leave the Premier League giants in the coming weeks. 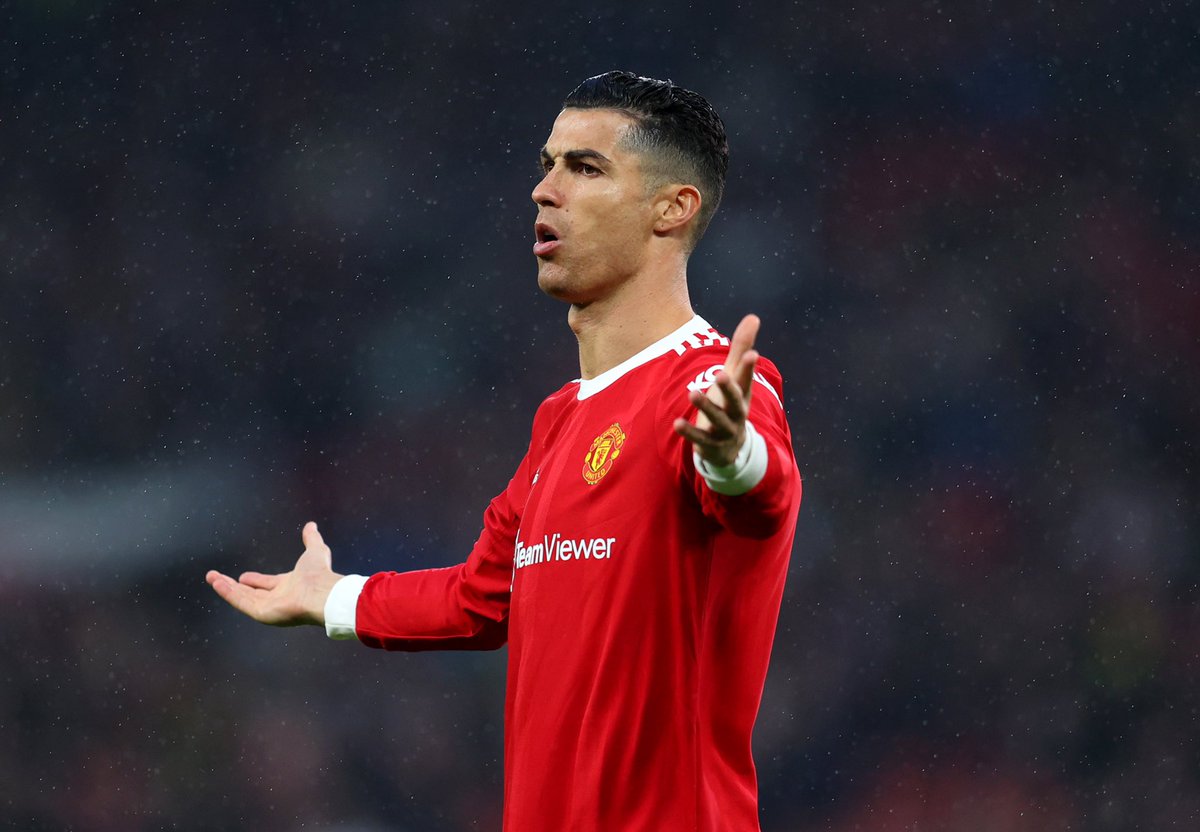 The Red Devils are holding firm on their stance that the 37-year-old is not for sale under any circumstances, but he could try to force an exit before the start of the new season.

The five-time Ballon d’Or winner supposedly wants United to sanction his sale for an ‘acceptable’ bid, and according to The Sun, the Blues are leading the race.

Chelsea will be able to offer Ronaldo Champions League football next season.

As a result, the west Londoners are supposedly determined to make him their standout summer signing, and sources at the Old Trafford outfit are allegedly not denying that he wants to leave.

Ronaldo has a contract at Old Trafford until June 2023, but the Mancunian giants possess the option of an additional 12 months, and he impressed last season with 24 goals and three assists in 38 outings in all tournaments.