The Gunners were heavily linked with a move to the former Leeds United attacker Raphinha alongside Chelsea and Tottenham Hotspur.

There was optimism about the Brazilian remaining in the Premier League. However, he had his heart set on a move to Barcelona, who have now confirmed the winger’s arrival at Camp Nou. 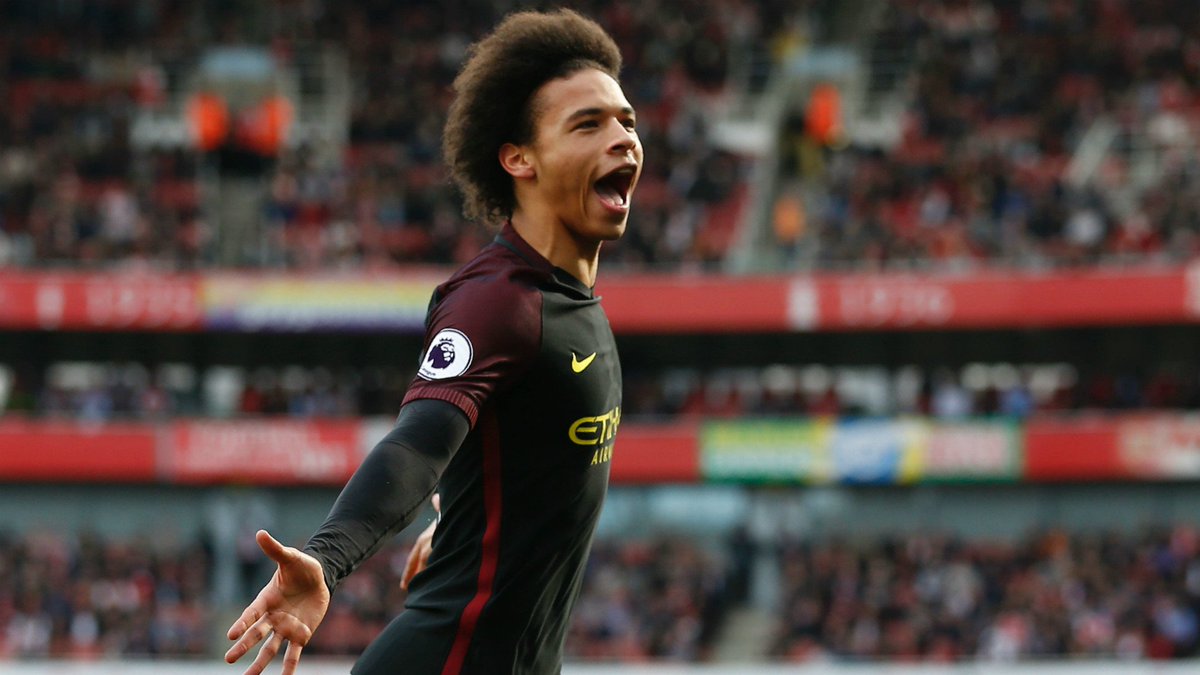 The North London outfit are still said to be in the market for a new attacker before the summer transfer window shuts down, with new signing Marquinhos could be head out on loan for the upcoming season.

According to Ben Jacobs, there have been ‘rumours’ surrounding a possible move for Sane from the Gunners, with Jacobs telling The Done Deal show: “A move to La Liga could be more likely.

“I’ve not heard rumblings at the Chelsea end, I’ve actually heard more rumblings from Arsenal that this was a name being considered at the beginning of the window, but then they turned their attentions to Raphinha.”

The Spanish champions Real Madrid have also been credited with an interest in Sane, who would allegedly command a £59m figure to leave the Bundesliga champions in the current window.

The Germany international has scored 24 goals and registered 27 assists in 89 games for the Bavarians since his move from Man City in 2020.

Sane has three years remaining on his contract at the Allianz Arena.