Arsenal have allegedly made an offer to sign Benfica full-back Alex Grimaldo, according to A Bola, as quoted by The Daily Express.

The Gunners have made a £6.4m offer to sign the Spanish defender and are now in negotiations with the Primeira Liga outfit about the proposed transfer. 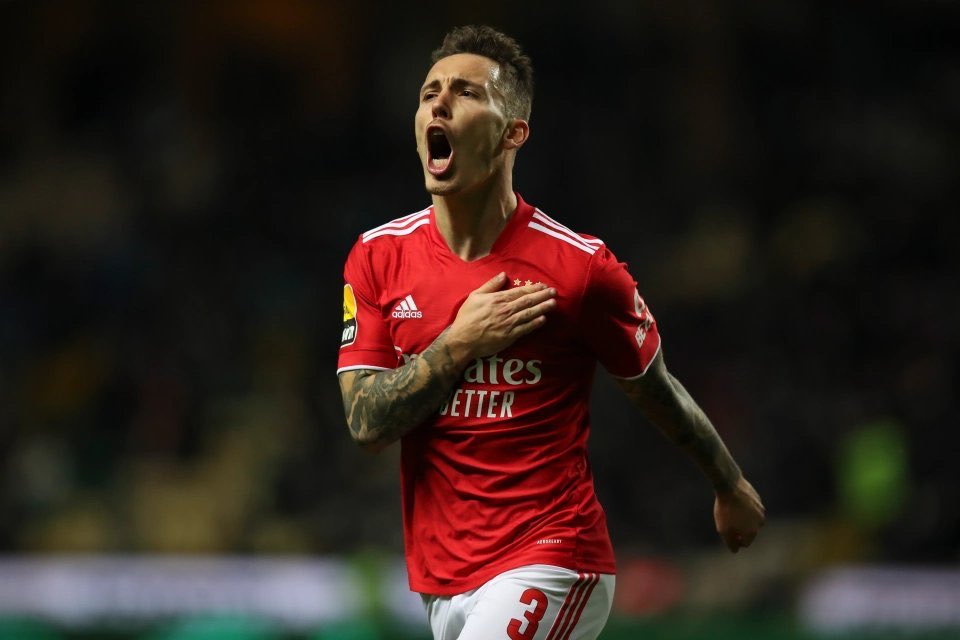 Arsenal have now stepped up their interest in landing Grimaldo this summer as head coach Mikel Arteta searches to bring in cover for Kieran Tierney in north London.

The report adds that Arsenal are now in negotiations with the Portuguese club as they look to finalise a deal to bring Grimaldo to the Emirates ahead of next season.

If the deal goes through, Grimaldo would be the Gunners’ fifth signing of the summer transfer window.

The full-back possesses a contract until the end of next summer.