Arsenal have reportedly set their sights on a €40m bid for AC Milan midfielder Ismael Bennacer ahead of a potential move this summer, according to a report.

Arsenal head coach Mikel Arteta is said to be in the market for a new midfielder, after completing the signings of Gabriel Jesus, Matt Turner, Marquinhos and Fabio Vieira. 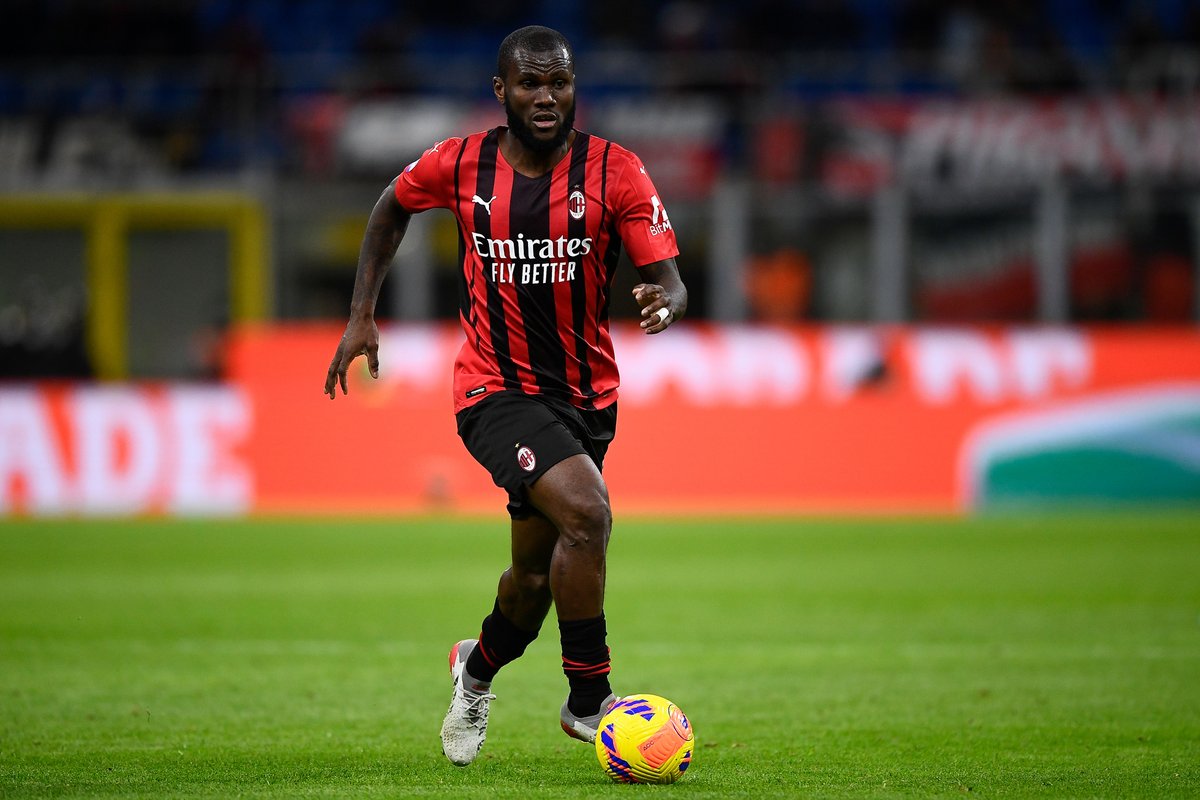 Leicester City star Youri Tielemans has been linked the most, with the Belgium international having entered the final 12 months of his contract at the King Power Stadium, and Arteta is said to be a huge admirer of the 25-year-old.

However, an alternative to Tielemans has emerged, with Calciomercato claiming that Bennacer is being targeted by the Gunners should they fail to sign Tielemans.

The report goes on to claim that a €40m offer is being lined up to test Rossoneri’s resolve for the Algerian, who was part of the youth setup at Arsenal between 2015 and 2017.

Bennacer has made 105 appearances for Milan in all competitions during his three-year tenure at the club.