The 28-year-old, who scored 15 goals and registered six assists in 39 appearances for Juventus last season, is set to leave the Serie A giants when his contract expires on June 30. 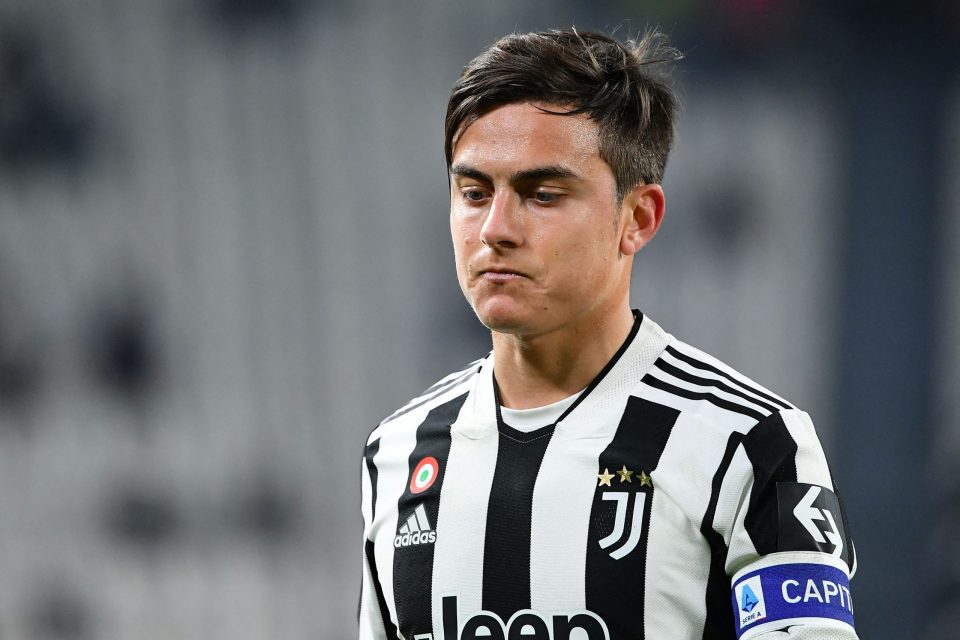 Inter Milan are said to be the No.1 favourites for Dybala’s signature, but Tuttosport claims that talks between the two parties have been put on standby, as Inter boss Simone Inzaghi is looking to offload some of his players to free up space in his squad.

The report goes on to claim that Real Madrid are keeping close tabs on the situation and will consider a swoop for Dybala if they decide to sell Marco Asensio in the coming days.

Asensio, 26, has just a year left on his contract at the Spanish capital and has been linked with the likes of AC Milan and Liverpool.