The 33-year-old has enjoyed another stellar season with the Bavarians, contributing 50 goals and 7 assists in 46 appearances across all competitions.

The Poland international is contracted to the Bundesliga giants until June 2023, and the striker wants to leave the club this summer in search of pastures new. 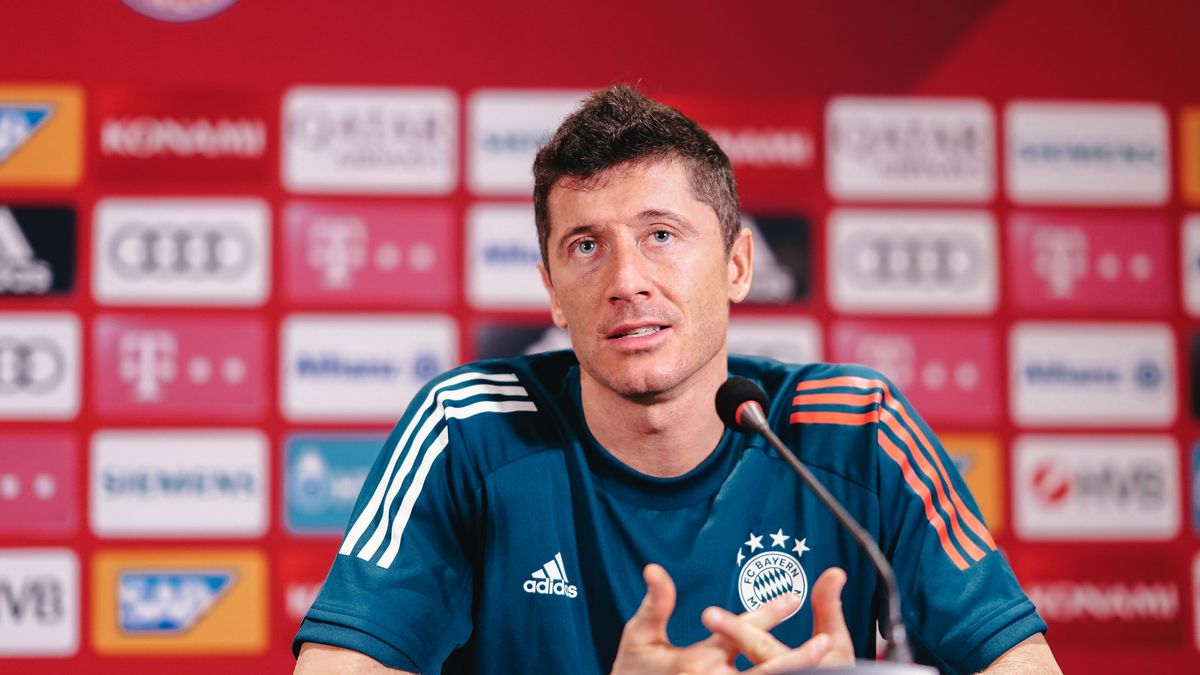 Barcelona are said to be the No.1 favourites for the Pole, while Chelsea have been credited with an interest, as the Premier League giants prepare to allow Romelu Lukaku to depart.

However, according to The Daily Star, Manchester United are also in the race for the attacker, after they missed out on a deal for Benfica’s Darwin Nunez.

The Blaugrana are determined to sign Lewandowski in the ongoing market, but the club’s financial issues could ultimately price them out of a deal.

Bayern Munich would reportedly refuse to sell Lewandowski for under £40m, which the Blues and the Red Devils could both afford, but the fee would prove to be an issue for Barca in the current climate.

Lewandowski has contributed  344 goals and 72 assists in 374 appearances for Bayern Munich.