Liverpool and Everton will reportedly go head to head for Bragantino midfielder Eric Ramires in this summer’s transfer window.

The Reds will assess their options in the summer transfer market at a time when there may also be a number of departures. 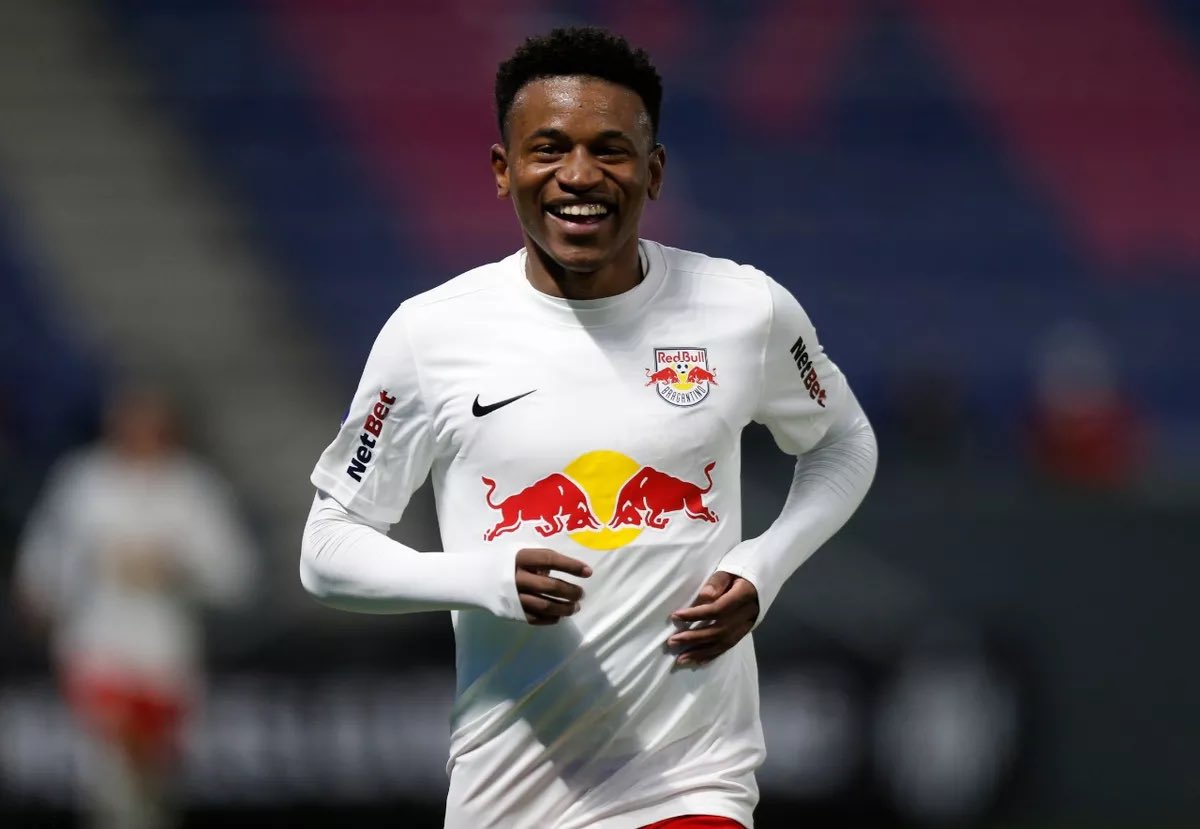 According to journalist Jorge Nicola, Liverpool are willing to agreeing a deal with the Brazilian outfit for Ramires, who possesses a contract until the end of 2026.

The 21-year-old can play in a number of roles in the central midfield, having scored six times in 86 games for the Red Bull outfit.

Everton are also thought to be weighing up a move for the youngster, who is valued in the region of £13m.