Manchester United are reportedly among a few clubs looking to swoop for Brentford midfielder Christian Eriksen this summer.

The Denmark international was forced to leave Inter Milan after being unable to continue in Serie A with the ICD (International Classification of Diseases), leading the Bees to strike a six-month deal for the former Spurs man in January.

He ended the 2021-22 season with one goal and four assists in 11 top flight appearances, and his future remains uncertain as the midfielder prepares to become a free agent at the end of the month. 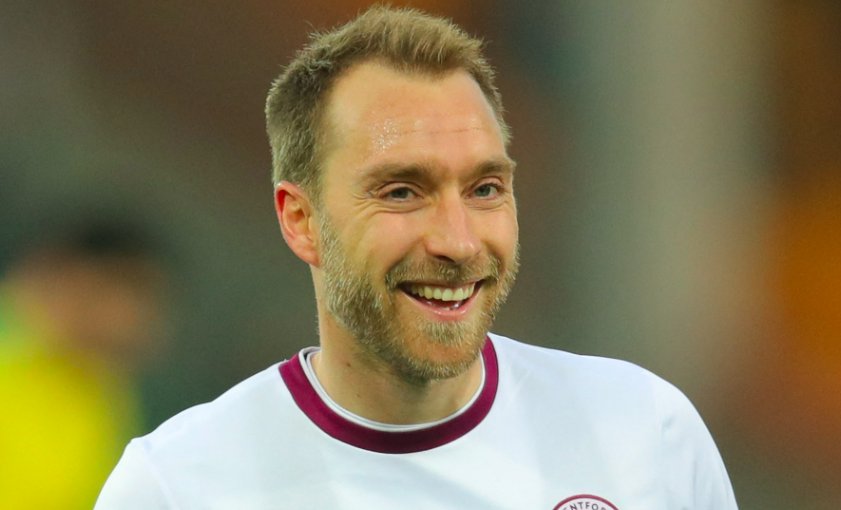 However, Brentford head coach Thomas Frank determined that the club could sign him on a permanent deal, telling reporters last month: “I know I am optimistic but I also picked up the phone and said, ‘Hey, do you want to come to Brentford?

“No-one thought about that six months ago. I would love to say 100%, but I am convinced there is a good chance he can wear the Brentford shirt.

“Either he signs with us and everyone is going to be happy and the fans will build a statue of him outside the stadium in two or three years’ time, or he goes to a bigger level and fans will applaud him and we will all say, ‘Thank you for this time, go forward.”

Now, The Mirror claims that the Red Devils have joined the clutch of clubs hoping to sign Eriksen on a free transfer, with manager Erik ten Hag identifying him as an ideal and affordable signing.

Everton and Tottenham Hotspur have also been credited with an interest in the 30-year-old midfielder.