It has been confirmed that Alexandre Lacazette will depart on a free transfer, and a couple of alternatives have been suggested in recent weeks, but it appears that head coach Mikel Arteta has added a new name to his summer targets. 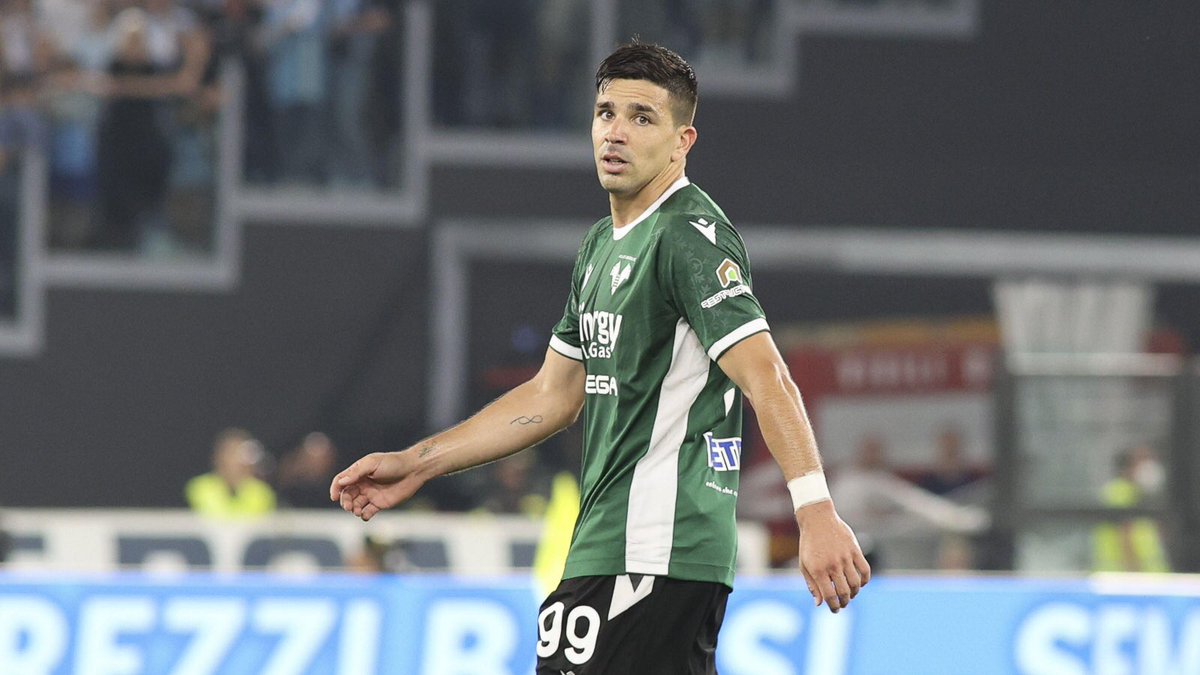 According to Gazzetta dello Sport, the Gunners are monitoring any developments with the future of Simeone, who spent the 2021-22 season on loan at Hellas Verona, where he scored 17 goals and registered five assists during his 35 appearances in Serie A.

The report adds, Simeone could allegedly be available for just £12m. With the Argentine still likely costing far less than other options, the north Londoners may realistically pursue a deal.

The South American would be a good signing for the Gunners in the summer transfer window, but Arteta cannot consider him as the leading player upfront.