Tottenham Hotspur have considered an approach for Inter Milan winger Ivan Perisic on a free transfer this summer, according to a report.

The Croatia international is set to leave the San Siro upon the expiration of his contract this summer, with no extension agreed between the two parties at this stage. 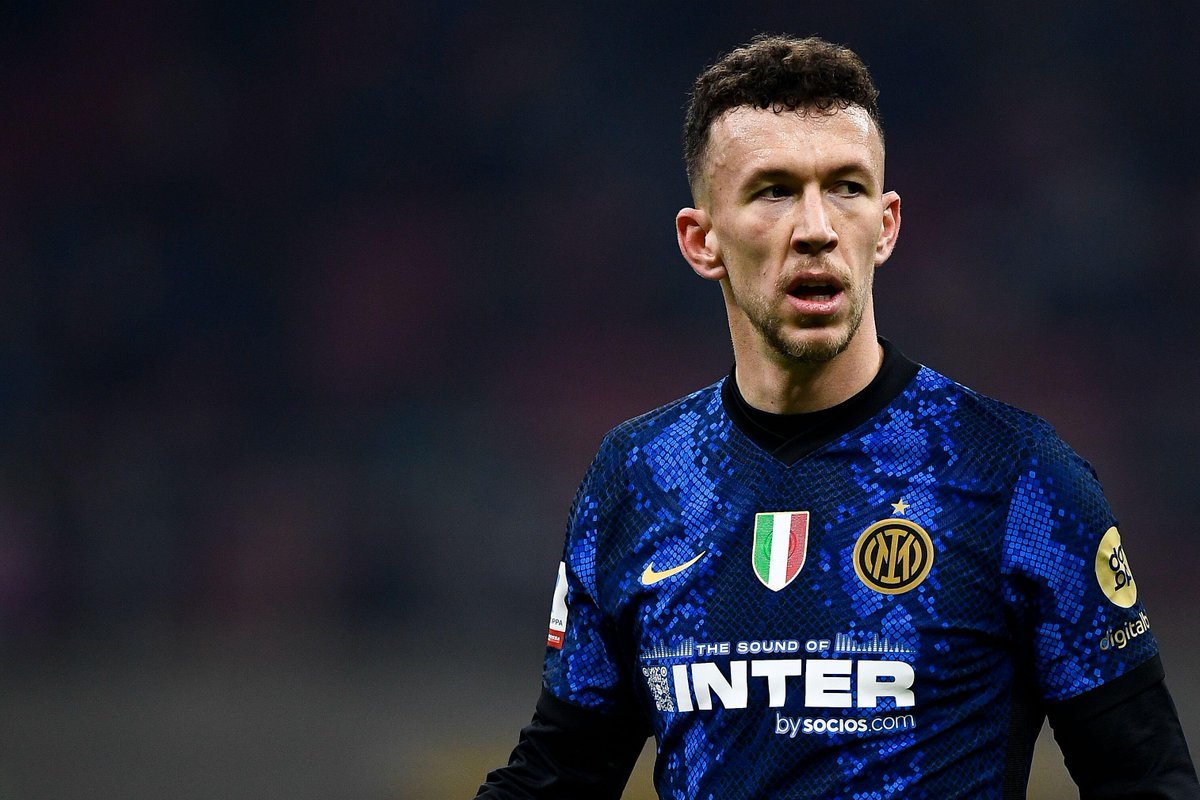 The 33-year-old attacker has been heavily linked with a move to Chelsea, but ESPN reported that Tottenham Hotspur are the latest side to register an interest in the player’s services.

Juventus are also said to be interested in Perisic’s signature, but a reunion with Spurs head coach Antonio Conte could now be on the cards ahead of the upcoming season.

The pair worked together at Inter Milan in the 2020-21 season, in which Nerazzurri lifted their first Scudetto in over 10 years.

Perisic has made 34 Serie A appearances so far this season, contributing seven goals and as many assists.