The 22-year-old defender, who has made 31 appearances in all competitions this season, is expected to leave the Ligue 1 outfit in this summer’s transfer window after missing out on a move in January. 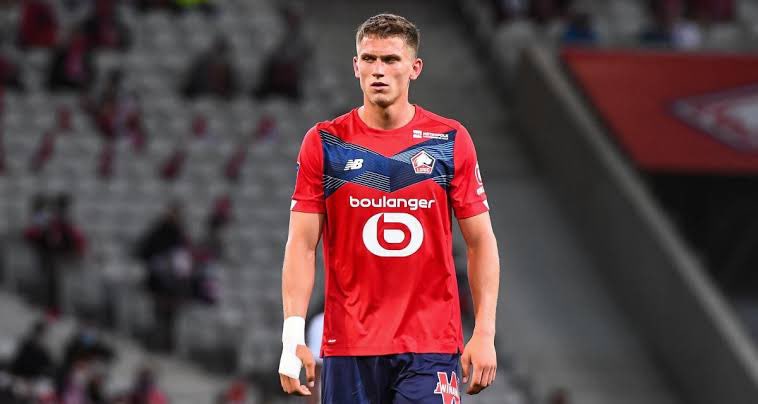 Les Dogues were keen to keep hold of the Dutchman earlier this year, but now the centre-back is set to seek pastures new in the summer.

Newcastle United and AC Milan have been credited with an interest in the Netherlands international, and according to Football Insider, the latter are in ‘advanced talks’ to sign him for around £25m.

However, the report adds that the Red Devils are the latest club to express their interest in the defender, with his name discussed between United incoming boss Erik ten Hag and director of football John Murtough.

Botman has a contract at the Stade Pierre Mauroy until June 2025.