Chelsea have accelerated their interest in securing a deal for Chicago Fire goalkeeper Gabriel Slonina, according to football.london.

The American had previously been linked with a move to Chelsea in the January transfer window, only for government-imposed sanctions to be placed on the Blues as a result of Roman Abramovich’s links to Russian President Vladimir Putin. 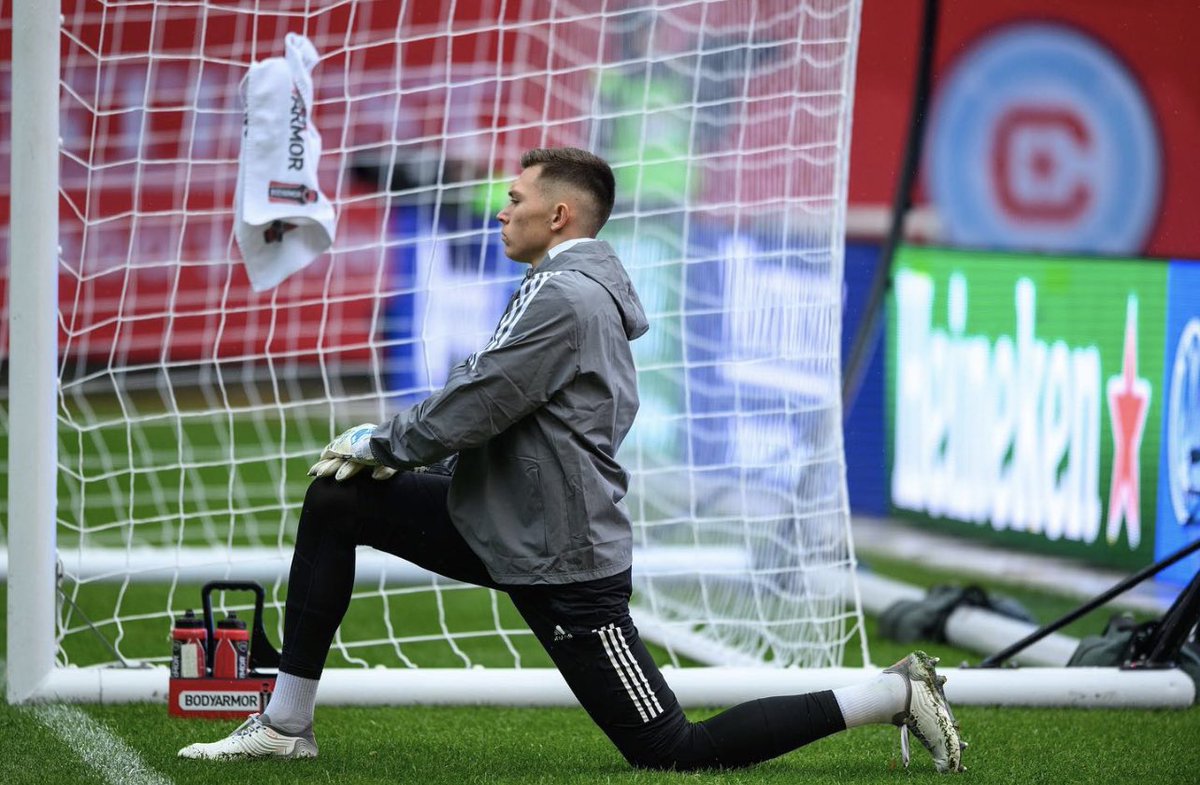 However, the west London outfit are on the verge to be taken over by a consortium led by Todd Boehly, meaning that Chelsea will be able to resume activity in the upcoming transfer market.

The Premier League giants remain impressed with the 18-year-old, who racked up 13 starts in the MLS during the current campaign.

Although Chicago Fire currently sits at the bottom of the Eastern Conference, the teenager has conceded just 17 goals, which has earned him links with some of Europe’s biggest names.

The report outlines Bayern Munich and Wolverhampton Wanderers are also thought to be weighing up a move for the shot-stopper but are yet to meet Fire’s valuation.