The Portuguese giants Benfica have reportedly placed emphasis on signing Arsenal goalkeeper Bernd Leno in the summer transfer window, according to The Sun.

The German stopper has fallen down the pecking order at the Emirates following the arrival of Aaron Ramsdale from Sheffield United last summer. 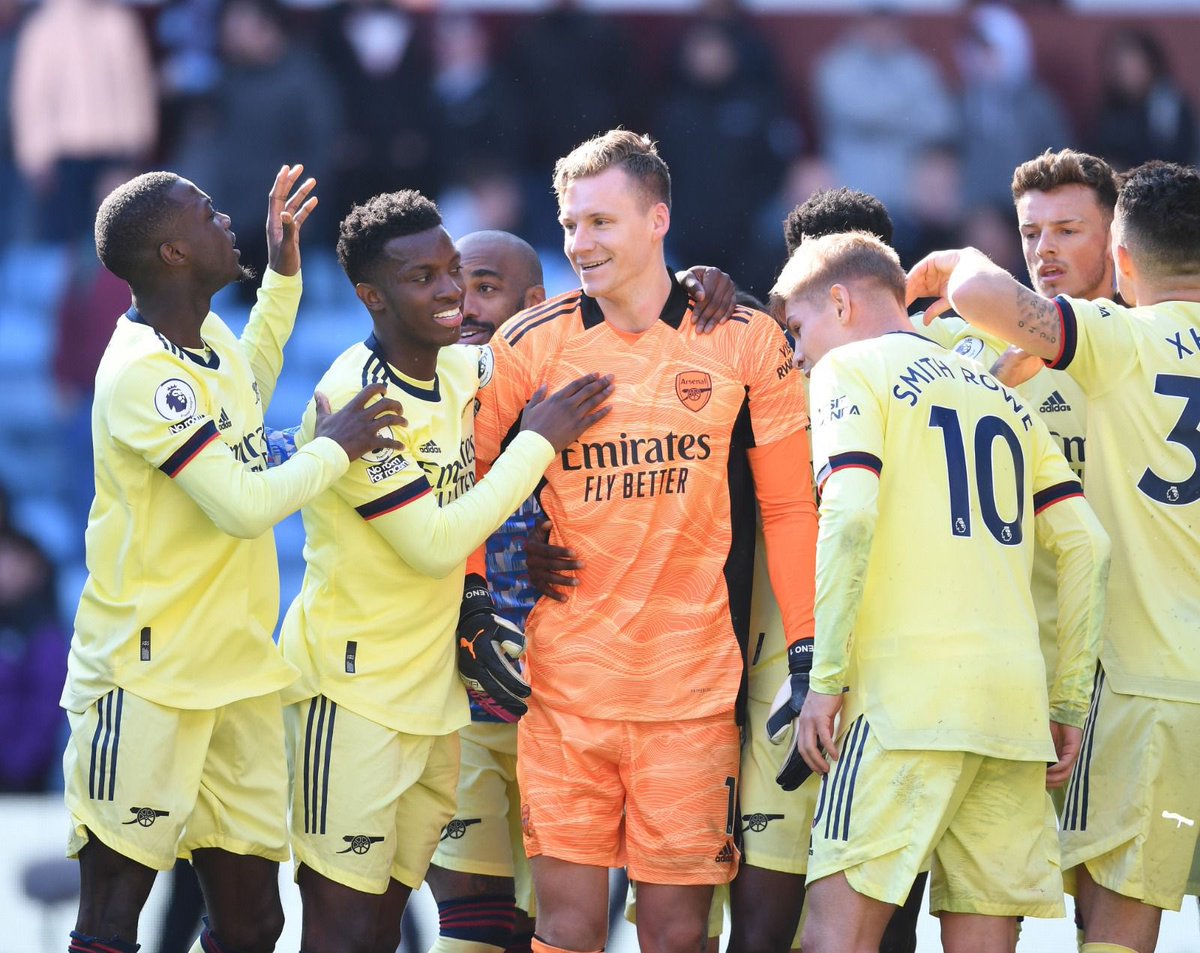 Leno managed to appear on just eight occasions for the Gunners in all competitions, four of which came in the English top flight.

The report adds that Benfica possesses a strong interest in signing the 30-year-old stopper ahead of the 2022-23 season.

He could be one of several fringe players leaving Arsenal in the coming weeks, as manager Mikel Arteta looks to strengthen his transfer budget after missing out on Champions League football.

Leno has made 125 appearances for the Gunners since his move from Bayer Leverkusen in 2018.