Tottenham Hotspur left-back Sergio Reguilon is reportedly the subject of interest from Barcelona.

Having fallen out of favour, the 25-year-old could struggle to find his way back into Antonio Conte’s side for the rest of the season. 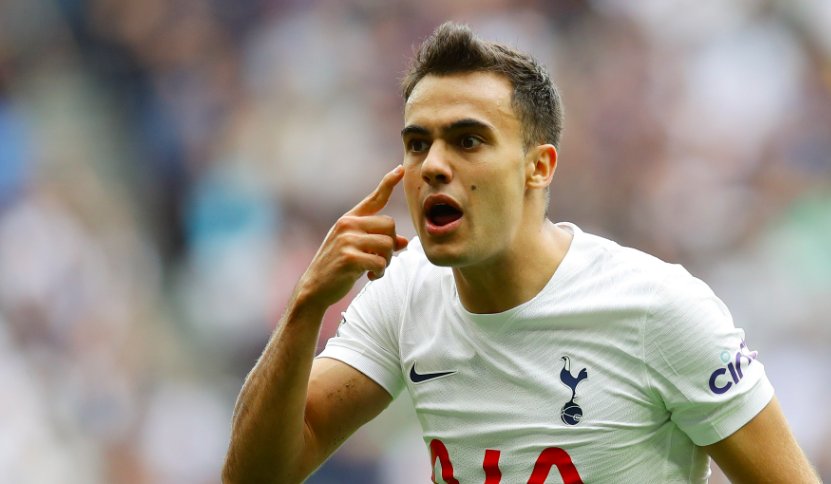 He joined Spurs from Real Madrid in 2020, and has a £27.5m buy-back clause for him to return to the Spanish capital, adding a rival edge to any interest from the Blaugrana.

The Mirror says that the Catalan giants are in the market for a left-back this summer, having linked with Chelsea’s Marcos Alonso.

Reguilon possesses a contract until the end of the 2024-25 campaign, potentially raising the value of the Spaniard.

The left-back has contributed two goals and nine assists in 67 appearances for Tottenham Hotspur.