It’s as you were in the Premier League title race after both Manchester City and Liverpool emerged from this weekend with crucial victories.

City were the first to put down their marker after brushing Watford aside with an easy 5-1 victory. The writing was on the wall just a few minutes in when Gabriel Jesus opened up the scoring after just four minutes. The game was practically over at halftime with City heading into the break 3-1 up.

The second half was just a case of how many City wanted to score, they settled with just two as Gabriel Jesus scored his third and fourth goals of the game. 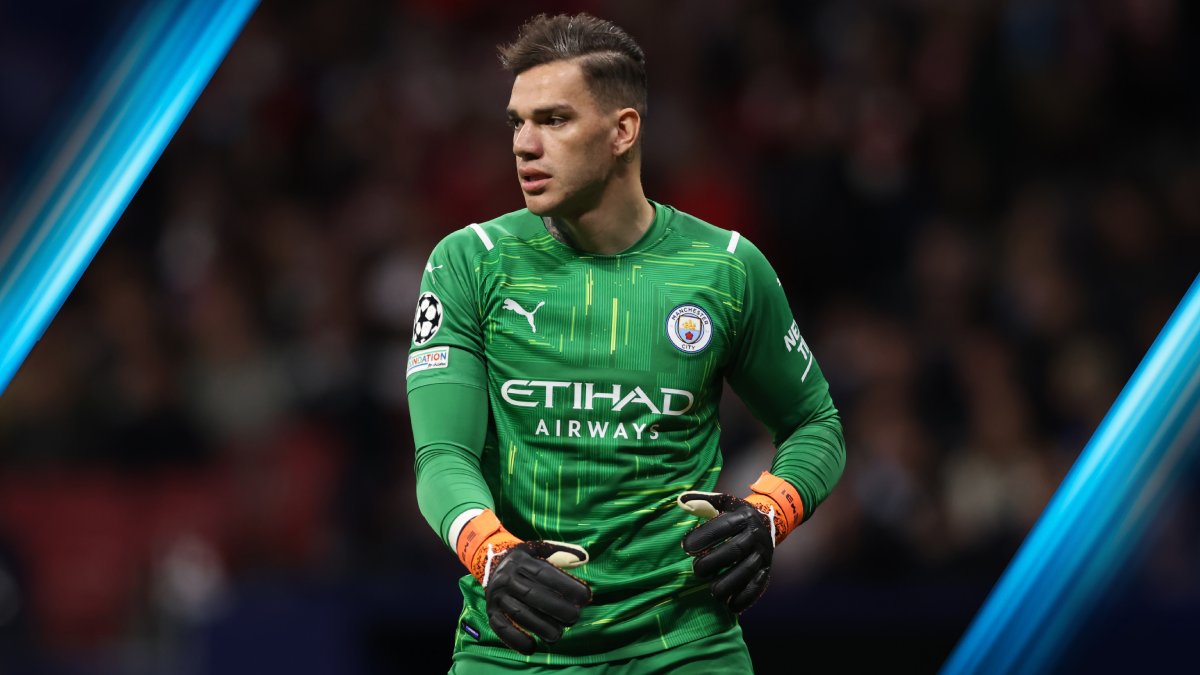 City’s win saw them move four points clear at the top of the table and Liverpool knew that they had to respond. It wasn’t going to be straightforward as Liverpool had the tough task of overcoming Everton in the second Merseyside Derby of the season. Despite the two teams being at differing ends of the table, form often can go out of the window in derby matches and this was a tricky tie for Jurgen Klopp’s men.

True to form the match started at an electric pace but midway through the first half it became niggly and feisty. Devoid of any real chances, the first half will be remembered for a melee where Liverpool forward Sadio Mane was arguably lucky to stay on the pitch following the Senegalese raising his hands to the face of Everton defender Mason Holgate.

The second half started in a similar fashion before Liverpool produced their first moment of quality with Andrew Robertson being on hand to nod home a perfect cross from Mohammed Salah. Despite a few nervy moments at 1-0, the three points were sealed five minutes from time when super-sub Divrock Origi was on hand to tap in from a Luis Diaz cross.

Looking ahead to next weekend, it looks set to be another pivotal weekend in the title race with both Liverpool and Man City needing to overcome two potentially tricky fixtures.

With just five games to go, both sides know that any slip-ups at this stage of the season could be costly and spell the end of their sides’ title challenge. More drama and twists and turns await.