Manchester United reportedly remain undeterred in their efforts to sign Villarreal centre-back Pau Torres ahead of this summer’s transfer window.

The Red Devils were strongly linked with the 25-year-old last year, while Tottenham Hotspur and Real Madrid are also said to be interested in signing him ahead of the current season. 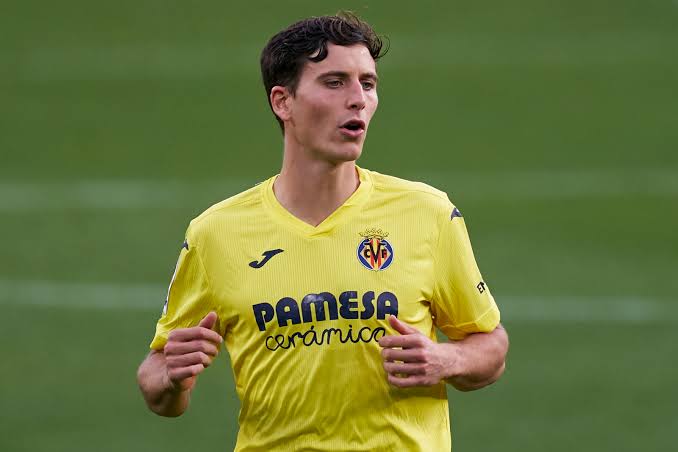 The Spain international enjoyed another stellar season with the Yellow Submarine during the 2021-22 campaign, scoring five goals from 36 appearances in all competitions.

The Mancunian giants are expected to move for another centre-back this summer and according to 90min, Torres is back on the club’s radar.

United are also believed to be keen to bring a new centre-forward this summer, with Harry Kane emerging as a leading target.