Newcastle United are ready to pounce for the Bayer Leverkusen superstar by making a £50m bid in the summer transfer window.

According to Daily Mail, The Frenchman has emerged as one of the top attacking targets for the Magpies next summer, as they look to bolster their squad ahead of next season. 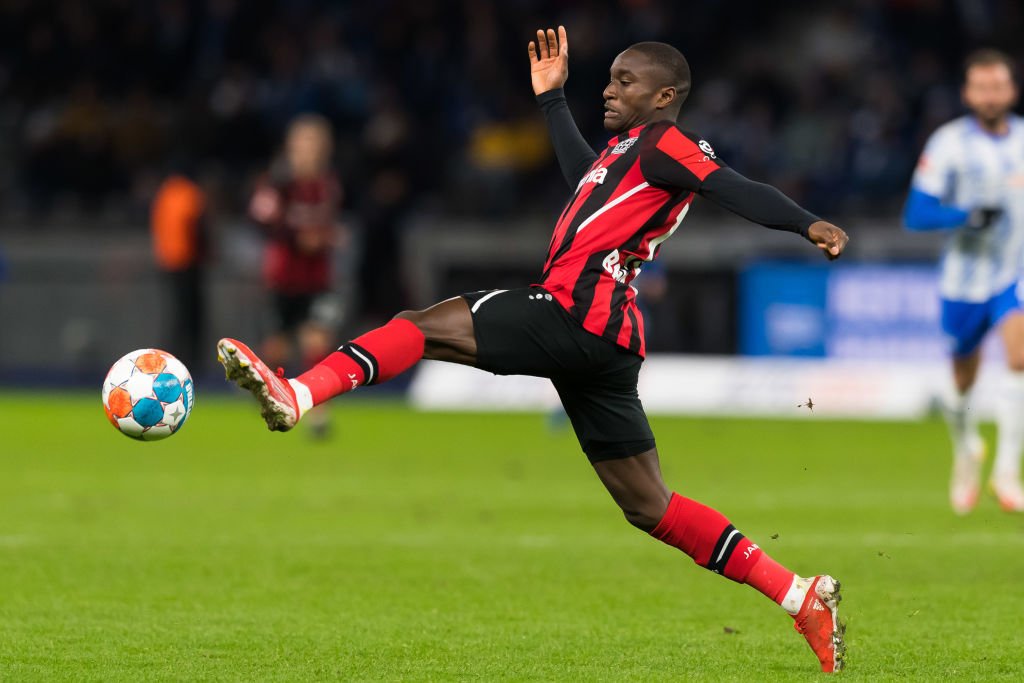 The report adds Newcastle United are plotting a £50m bid for Diaby, but the German outfit are intent on keeping hold of the 22-year-old attacker at Bay Arena for at least one more season.

Diaby has had immense success since joining Die Werkself in 2019. He has contributed 33 goals and 32 assists in 113 matches.

The youngster was one of the top performers for the Leverkusen that held Bayern Munich to a 1-1 draw recently, and he could play a vital role as the Bundesliga outfit set their sights on a top-three finish come to the end of the season.