Los Blancos are considering a £50m swoop to sign the Scotland international when the upcoming transfer window opens, according to The Sunday Post.

Madrid have been monitoring Tierney’s performances for the Gunners this term and are ready to make a move this summer. 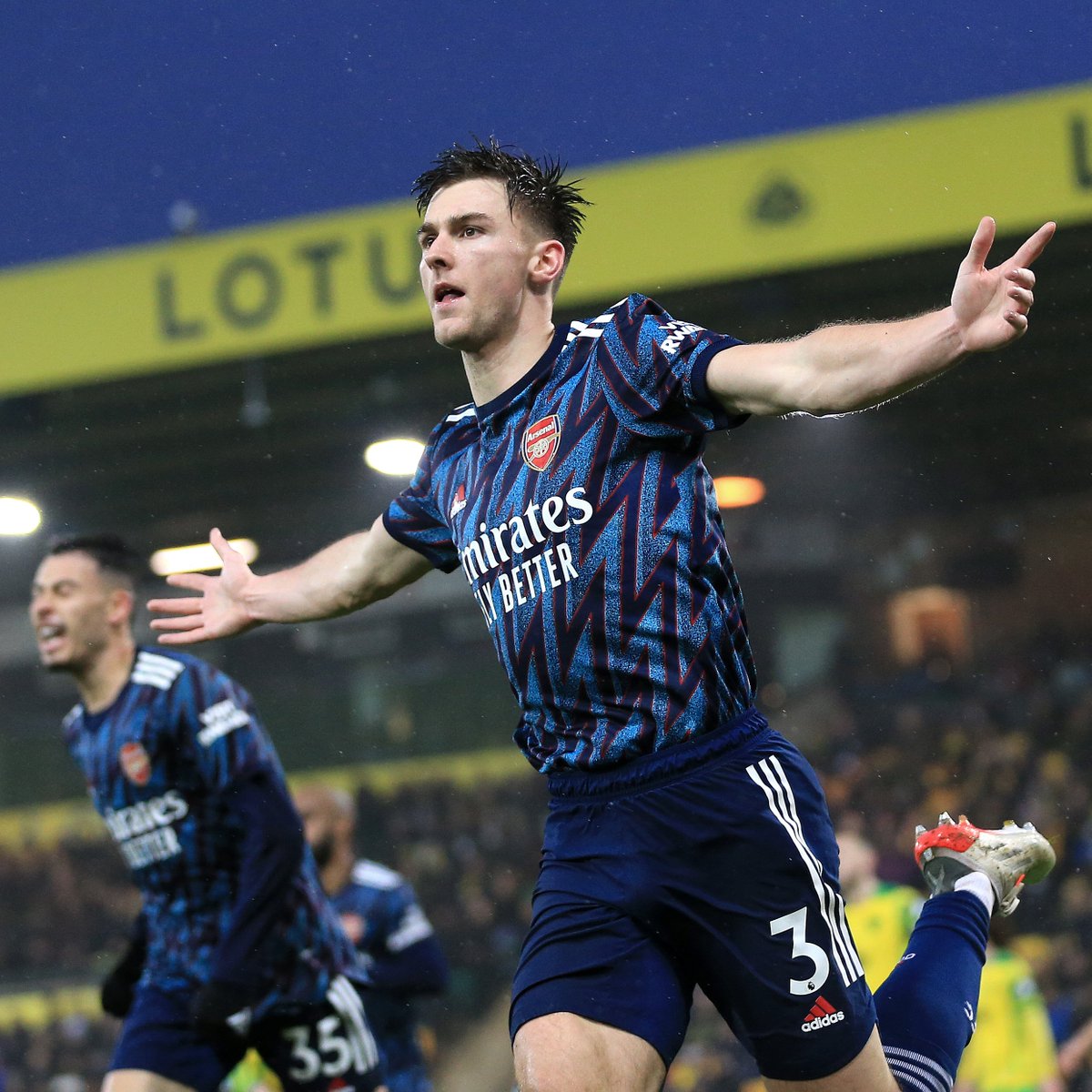 Tierney’s impressive performances for the North Londoners have made the Spanish giants determined to try and land the full-back at the end of the season.

The 24-year-old has been a regular fixture this season, netting one goal and providing three assists in 22 top flight games.

Tierney will see his contract at the Emirates Stadium expire in the summer of 2026.

Meanwhile, the Scot will be expecting to feature for Arsenal in the Premier League action against Crystal Palace on Monday night.