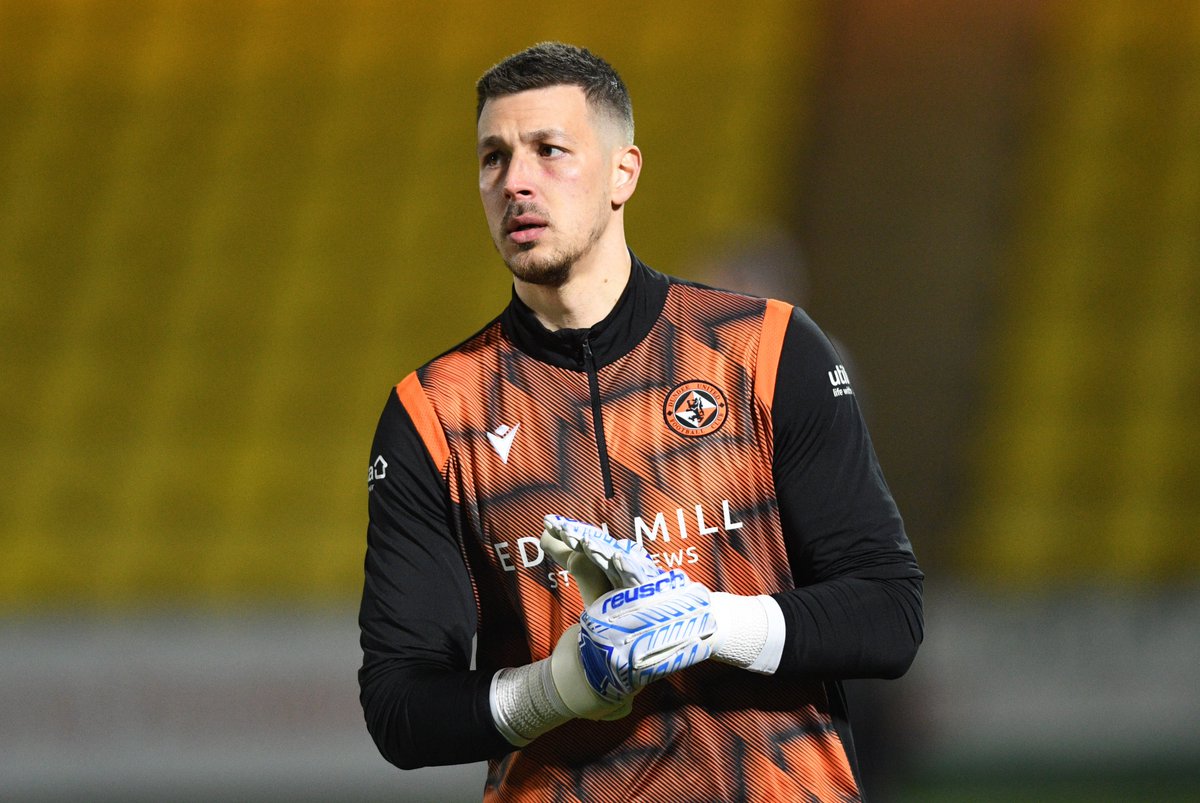 The Red Devils are believed to have identified West Bromwich Albion’s Sam Johnstone as a leading target ahead of the new season, but according to The Sun, Dundee United’s Benjamin Siegrist is also an option.

The report goes on to claim that Manchester United recently scouted the 30-year-old stopper, who is running out of contract this summer.

The Swiss has made 35 appearances for the Scottish outfit during the 2021-22 season, keeping 12 clean sheets.

Siergist began his professional career at Aston Villa, moving to Liechtenstein outfit Vaduz ahead of a transfer to Dundee United in 2018.