The Red Devils are expected to sign at least one new stopper this summer if Dean Henderson leaves, with the England international said to be interested in regular football next term. 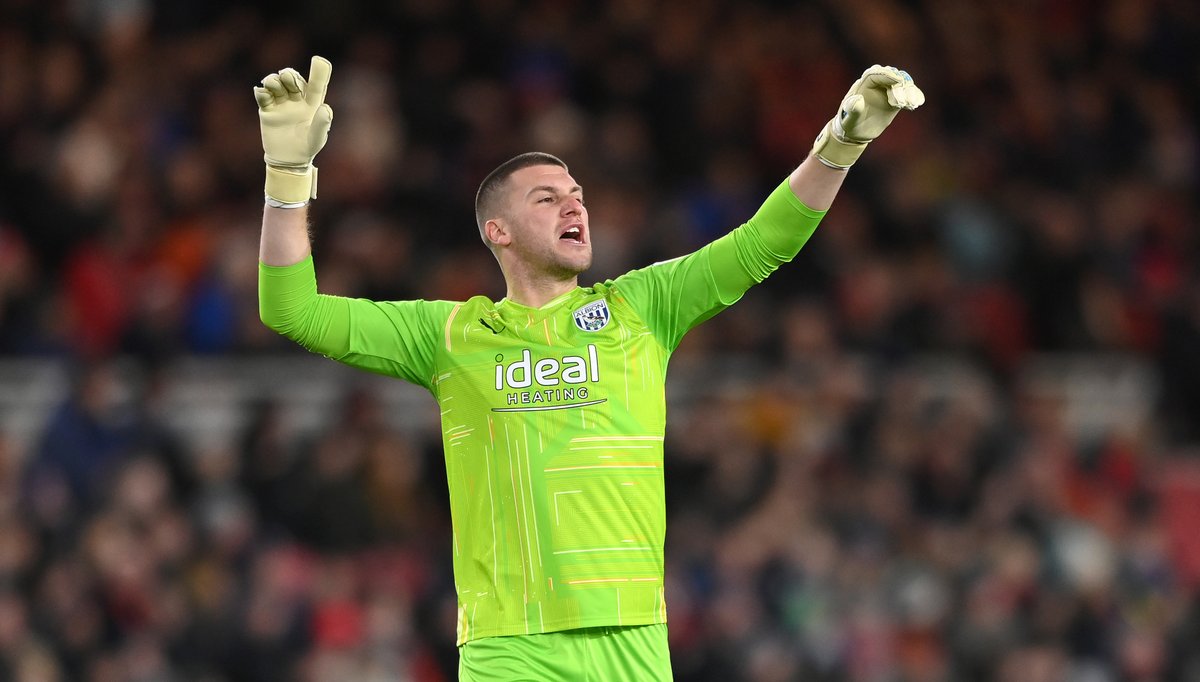 Johnstone’s contract with the Baggies is due to expire in June, and he is said to be preparing to leave the club in search of a return to the Premier League.

Tottenham Hotspur, West Ham United and Southampton are among the clubs to be linked with the England international, who has kept 13 clean sheets in 31 appearances for the Baggies this season.

However, according to The Sun, the Red Devils are also keen to bring the 28-year-old stopper back to Old Trafford ahead of next season.

Johnstone, who racked up 37 Premier League appearances with West Bromwich, previously represented Manchester United between 2011 and 2018.