Napoli midfielder Fabian Ruiz has reportedly emerged as a transfer target for Premier League side Arsenal.

The 25-year-old has a contract until the summer of 2023, with a number of top European clubs said to have registered interest on numerous occasions. 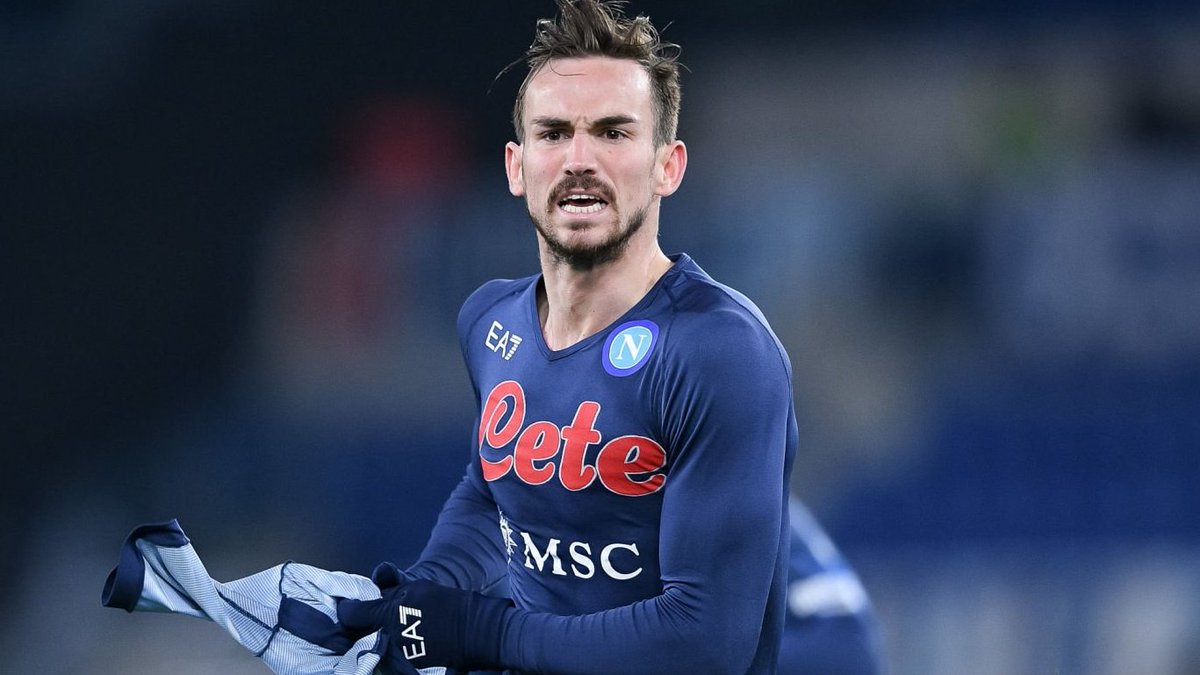 However, the Spain international has remained in Naples since July 2018, following his arrival from Real Betis, and has made 22 Serie A appearances so far this season to help his side climb to second in the league.

The midfielder could be set to leave Partenopei at the end of the season though, according to the Italian journalist Raffaele Auriemma, via arenanapoli.it.

Auriemma has highlighted how the Gunners are said to have made an enquiry for the Spaniard, but that Ruiz is not attracted by a move to the Emirates.