With Erling Braut Haaland expected to leave the club later in 2022, the Bundesliga outfit will have to prioritise replacing the Norwegian. 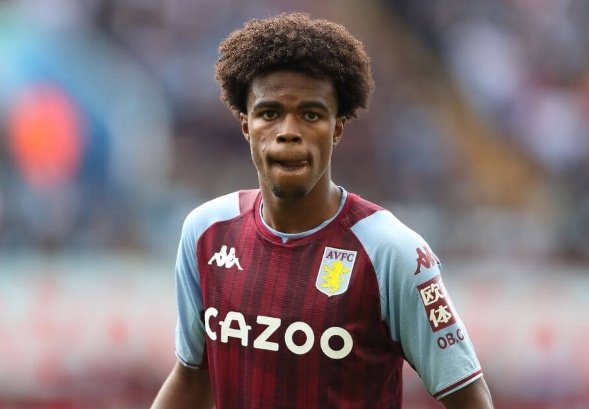 However, according to Der Westen, BVB are also focused on raiding the English market for yet another young midfielder.

The report adds that Dortmund are interested in signing Chukwuemeka, who has a contract at Villa Park until 2023.

Chukwuemeka, 18, has been provided with 188 minutes of top flight football this campaign, game time which has allegedly not been enough to convince the starlet that he should commit his future to the Midlands club.

Chukwuemeka could be tempted into a move to Germany having seen Jadon Sancho and Jude Bellingham both excel.