AC Milan are expected to wrap up a deal for Liverpool forward Divock Origi as a free agent this summer.

The 26-year-old will see his contract at the Emirates Stadium expire at the end of the campaign and is widely expected to leave the club ahead of the 2022-23 campaign.

Both AC Milan and Inter Milan have been credited with an interest in the Belgium international, with the Rossoneri now thought to lead the race for his signature. 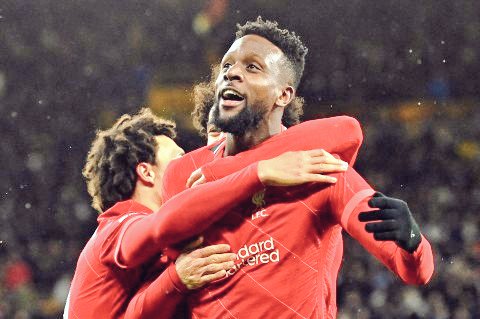 According to the Daily Mail, AC Milan are on the verge of finalising a deal for Origi’s signature, with the potential extension on his Merseyside contract unlikely to be triggered.

Origi supposedly told the Reds he was keen to depart the club earlier this month, with the frontman failing to start a single top flight appearance so far this season.

The Belgian has contributed 40 goals and 17 assists in 171 games for Liverpool.