The 22-year-old, who is contracted to Lille until the summer of 2025, was heavily linked with a move to Newcastle United in the January transfer window, but a move did not materialise. 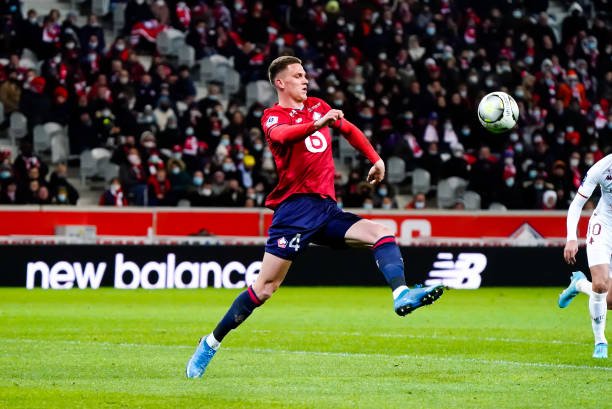 The Netherlands international played a key role in Lille’s Ligue 1 title win during the 2020-21 campaign but is being tipped to leave the club this summer as Les Dogues languish in mid-table this time around.

The Magpies are expected to reignite their interest, but according to the Daily Star, Tottenham Hotspur are now also in the race for his signature.

Botman has scored three goals and registered one assist from 18 Ligue 1 appearances this season.