Manchester United have reportedly “explored” the possibility of signing FC Barcelona defender Ronald Araujo in the summer, according to the Spanish newspaper Marca, as quoted by The Daily Mail.

The Red Devils are ready to make a bid to sign the Uruguay international at the end of the season. 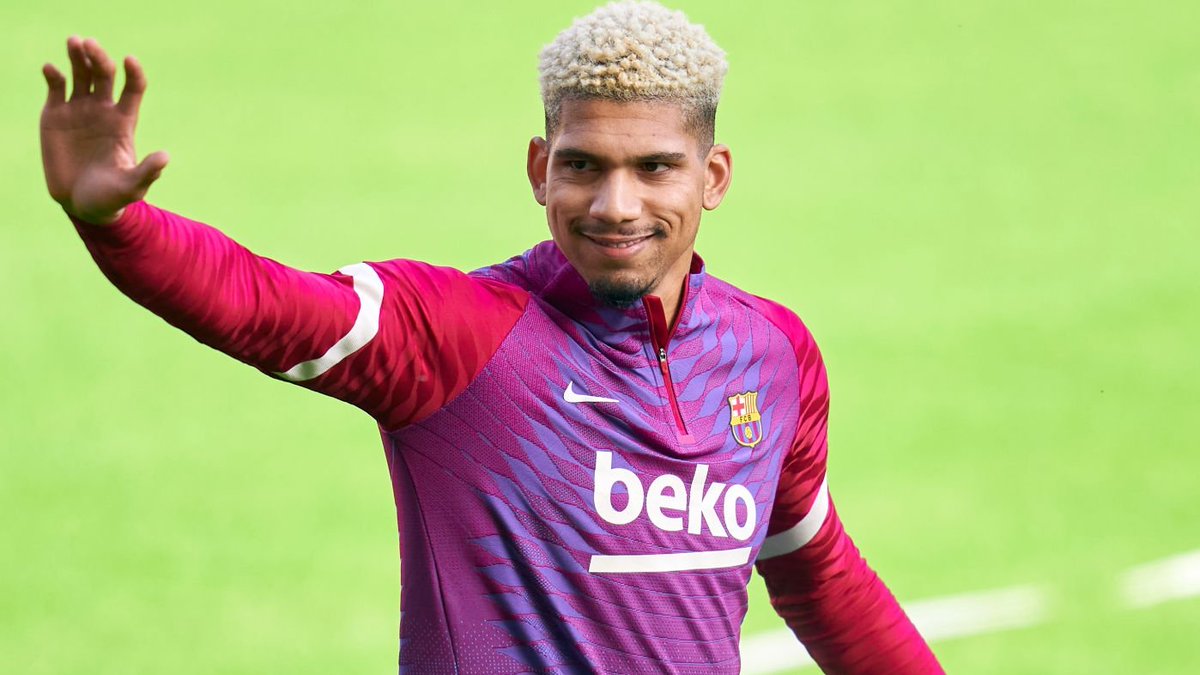 The Catalan giants are working on tying the centre-back to a new contract, as his current deal is due to expire in June 2023, and the Uruguayan has been drawing interest from the 20-time English champions lately.

The report adds that United are making the “strongest” moves to lure Araujo to Old Trafford.

Araujo has scored two goals in 16 La Liga appearances for Barca this season.