Liverpool have not given up hope of signing Raphinha from Leeds United.

The 25-year-old has earned plenty of plaudits with his performances amid the Whites’ Premier League struggles this season, contributing eight goals and two assists in the top flight. 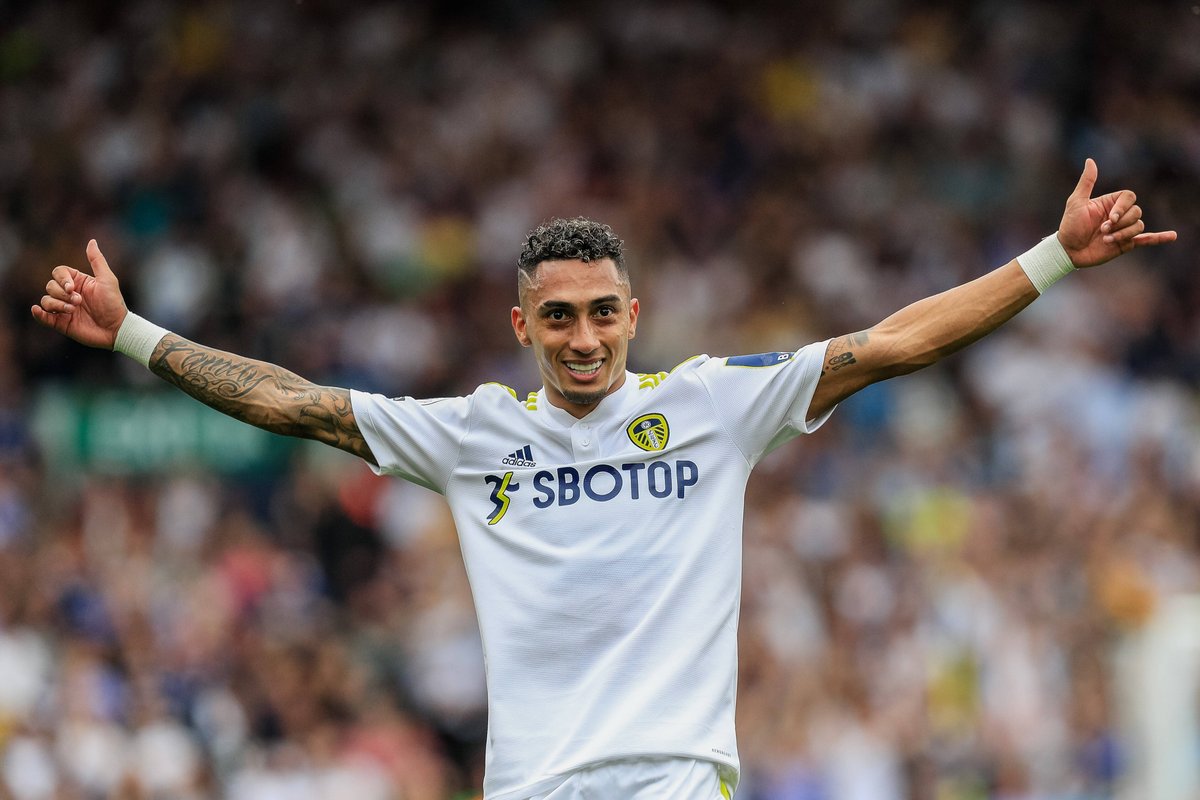 Raphinha’s form has supposedly attracted the attention of Liverpool, but the Merseyside giants instead signed Luis Diaz from Porto last month.

However, with Mohamed Salah and Sadio Mane’s futures at Anfield looking uncertain, The Athletic claims that the Reds remain interested in signing the Brazilian attacker this summer.

Raphinha has a deal at Elland Road until the summer of 2024, but the Yorkshire giants supposedly want to let him go with a club-record contract.

Raphinha has scored 14 goals and registered 11 assists in 51 appearances for Marcelo Bielsa’s side.