Los Rojiblancos signed the Portugal international for £113m in 2019, but he has only scored 23 times in his 100 appearances across all competitions. 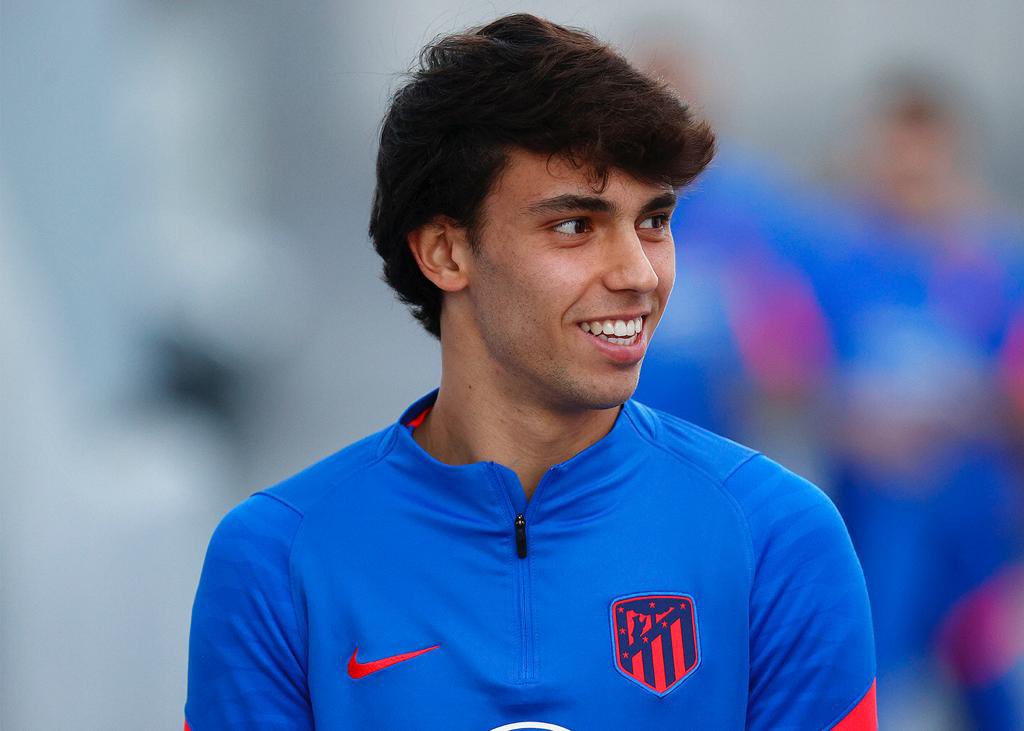 Although there is no prospect of the La Liga giants being able to recoup their money, a sale may occur with the Portuguese having started just 10 La Liga and Champions League games this term.

According to El Chiringuito, the Gunners could make an approach for the frontman as they consider fresh options in the final third.

Having failed to replace Pierre-Emerick Aubameyang last month, the north Londoner will sign at least one new striker ahead of the 2022-23 season.

Felix possesses a contract at Wanda Metropolitano until the end of the 2025-26 campaign.