Stoke City have reportedly entered pole position in the race to complete a deal for Chelsea midfielder Lewis Baker.

The 26-year-old midfielder may move on to pastures new before the January transfer window shuts down, potentially to a club playing in the Championship. 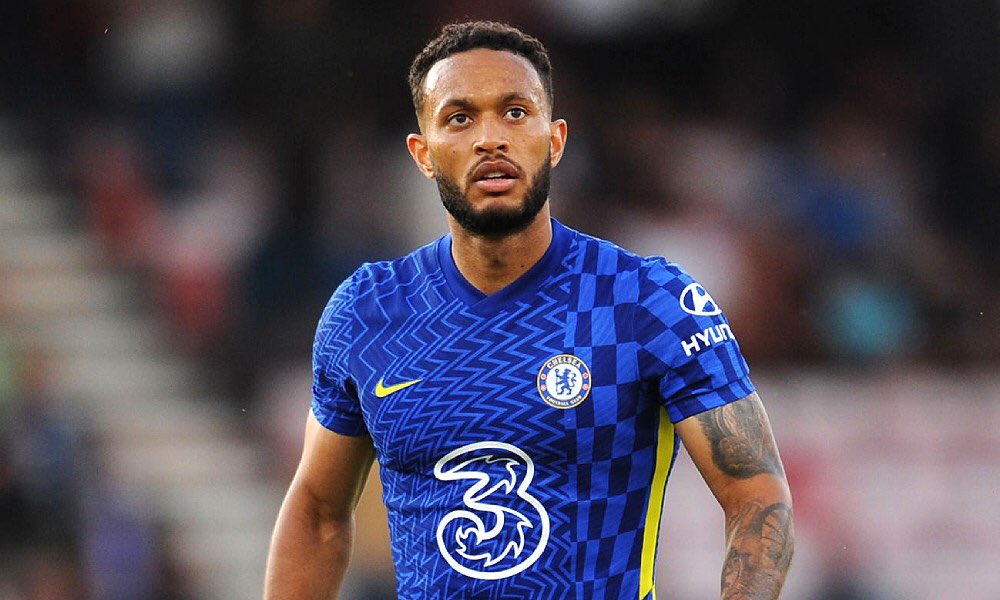 According to Nick Mashiter, the Potters have identified the Englishman as a potential January signing and are considering a deal over the line as soon as possible.

While the midfielder has just under six months left to run on his contract, Chelsea are unlikely to demand huge given his lack of senior action.

Stoke City are said to be in the market for reinforcements having recently slipped out of the playoff in the Championship.