The 21-year-old defender has enjoyed an impressive 2020-21 campaign for the Foxes but is yet to play this term, having picked up a serious leg injury during a pre-season clash in August. 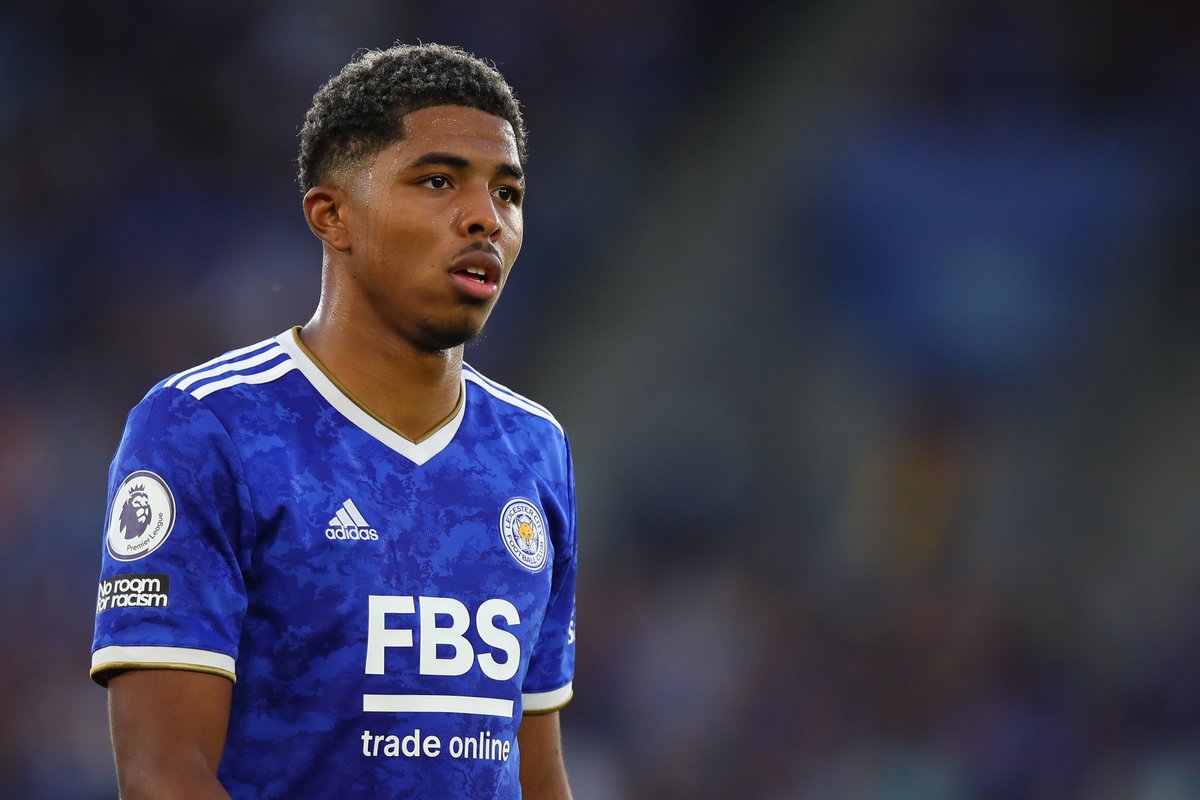 The centre-back has a deal at Leicester until June 2025, but there have been speculations that a number of elite European clubs are believed to be interested in his services.

According to Marca, Los Blancos have identified the Fofana as a leading transfer target, as the La Liga leaders prepare for the future.

The Frenchman made 38 appearances for Leicester City last term, helping his side win the FA Cup, in addition to securing a fifth-place finish in the English top flight.