The 26-year-old has recently been out of action with a hamstring problem, but he has enjoyed another stellar season with the Whites in the opening months of the current campaign. 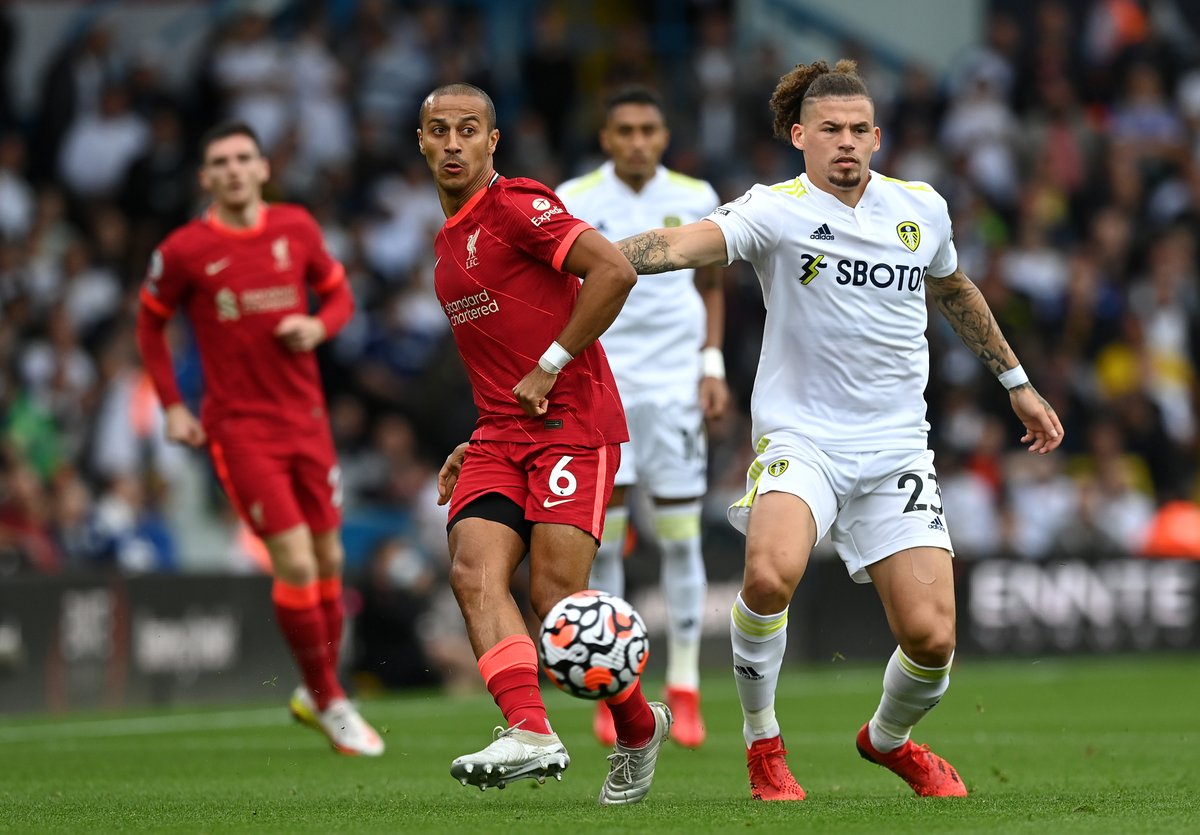 The England international still has two-and-a-half years remaining on his contract at Elland Road, but his recent performances has led to suggestions that the Yorkshire giants could struggle to keep hold of him on a long-term basis.

According to El Nacional, the Reds are huge admirers of the Englishman and could attempt to sign him at the end of the season.

The report goes on to claim that the Merseyside outfit are prepared to offer £33.4m for the attacker, but the Whites are not prepared to sell to another Premier League club.

Phillips has scored 14 goals and 13 assists in 226 appearances for Leeds United.