The 25-year-old has become a first-team regular with the Italian club, making 16 league appearances this season. 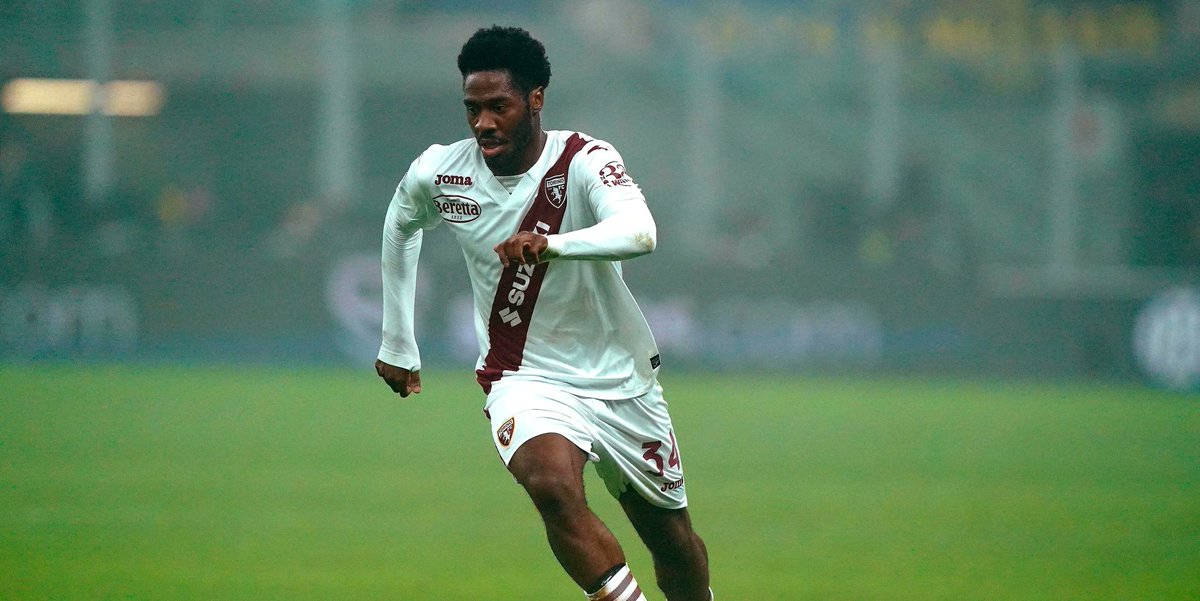 The Nigeria international spent the 2020-21 campaign on loan with Fulham, however, a permanent move to Craven Cottage failed to materialise following their relegation to the Championship.

According to Tuttomercatoweb via Sport Witness, the Yorkshire giants have expressed their interest in signing the Nigerian this month, but no formal bid has been made yet.

The report goes on to claim that Torino would be open to selling Aina in the winter window if the ‘right offer’ comes along.

Aina has just over 18 months left to run on his contract.