The 29-year-old has made 300 appearances for the Blaugrana since his move from Borussia Monchengladbach in July 2014, including 22 outings in all competitions during the 2021-22 campaign. 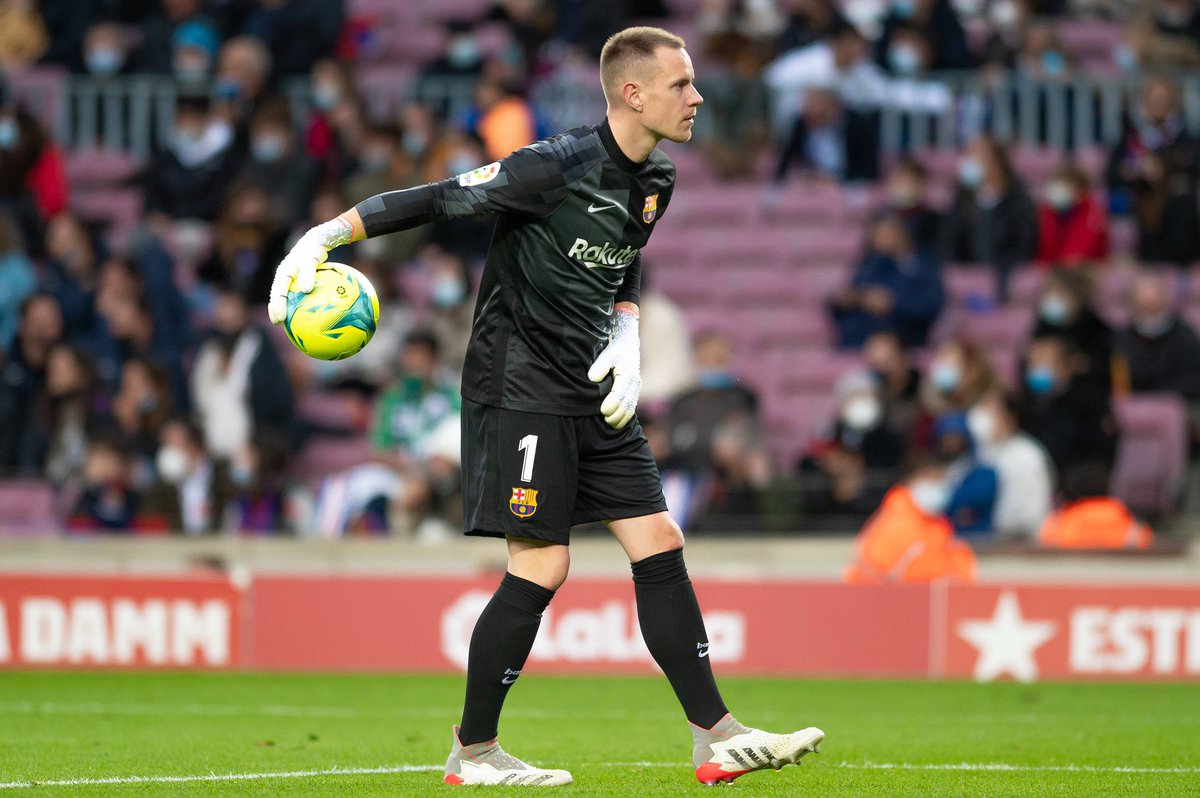 Newcastle United and Bayern Munich are said to be among the list of potential suitors interested in signing the Germany international.

However, according to El Nacional, there is also strong interest from Chelsea, with the Premier League giants prepared to offer up to €60m for his signature during the summer transfer window.

Ter Stegen has failed to live up to expectations at club level during the 2021-22 campaign, keeping just six clean sheets in all competitions, conceding 28 times during the process.