The Gunners manager Mikel Arteta is said to be in the market for attacking reinforcements amid uncertainty over the futures of a number of the club’s current strikers. 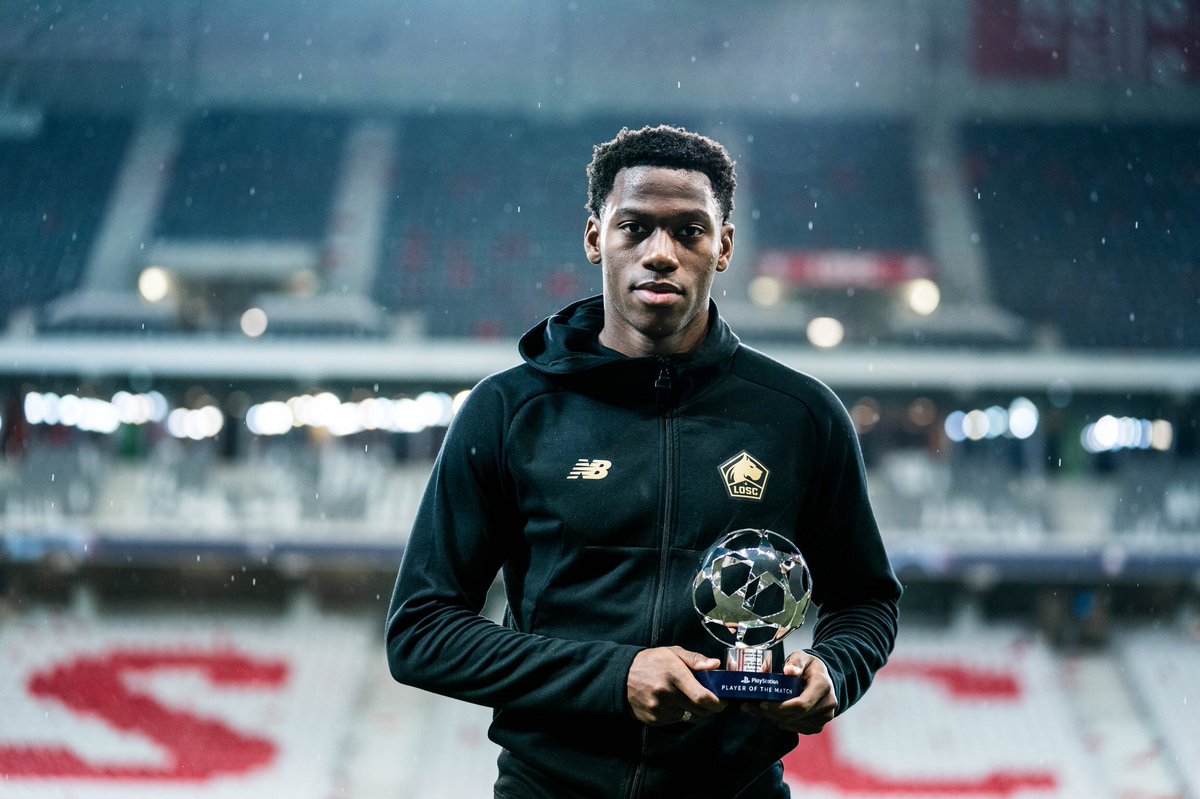 The North Londoners have reportedly drawn up a four-man shortlist of possible attacking targets, and the Evening Standard suggests that Lille’s Jonathan David has now been added to that.

Arsenal are understood to have been tracking the Canadian for some time and could look to move for him in 2022.

The 21-year-old is the top scorer in the French top flight this season, scoring 12 goals in 19 appearances.

However, the Gunners could face stiff competition for David’s signature, with the likes of Liverpool, Real Madrid, Newcastle United and West Ham United are also keen to sign the youngster.