The Gunners have failed in their pursuit of Fiorentina’s Dusan Vlahovic, who is understood to be closing in on a move to Juventus. 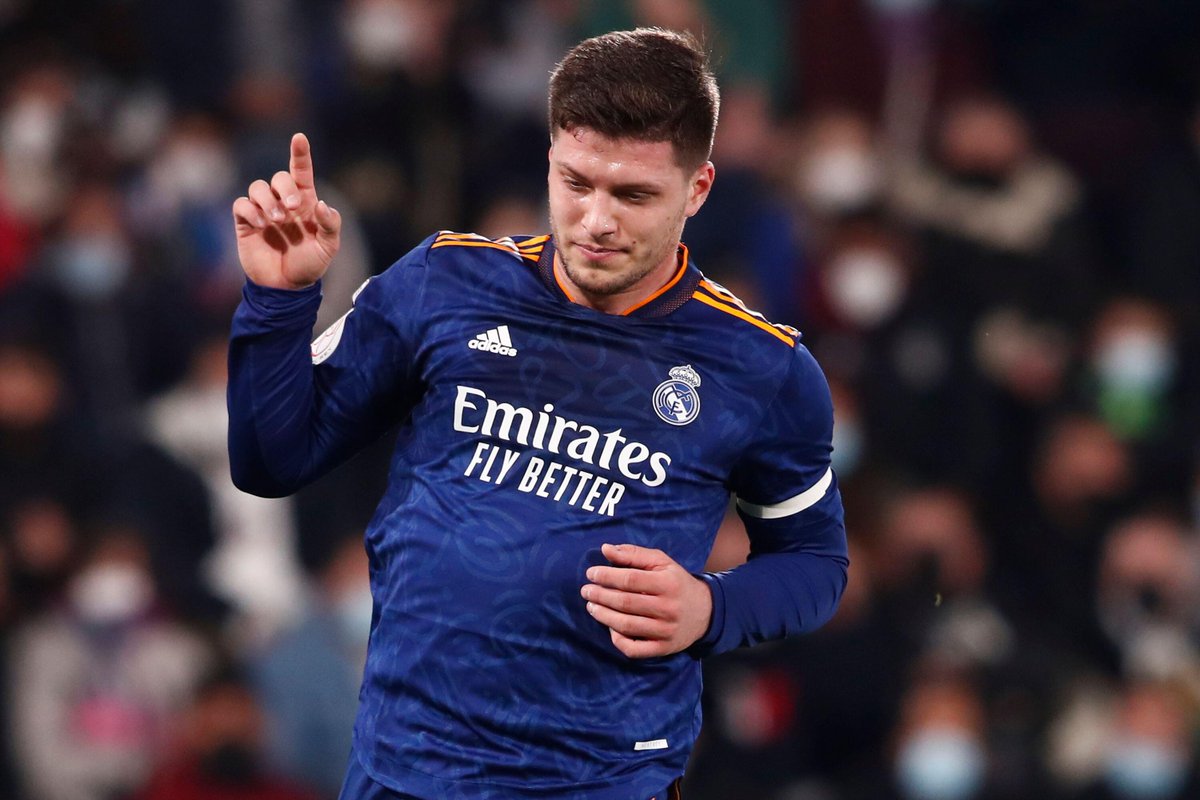 Arsenal boss Mikel Arteta is still reported to be keen to bring in a new frontman before the January transfer window shuts down, with Alexander Isak and Dominic Calvert-Lewin thought to be on the Gunners’ radar.

Now, The Athletic reports that Real Madrid flop Luka Jovic is another ideal option, with the north Londoners possibly ready to consider a loan deal for the Serbian, who is contracted to Los Blancos until the summer of 2025.

The 24-year-old has failed to make his mark at the Spanish capital since joining the club in 2019 – scoring thrice in 47 matches.

Jovic has scored one goal and registered two assists from 15 appearances in all competitions this season.