Aston Villa goalkeeper Emiliano Martinez is reportedly the subject of interest from Manchester United, according to the Daily Star.

The Red Devils have reportedly added the Argentine to their list of goalkeeper transfer targets. 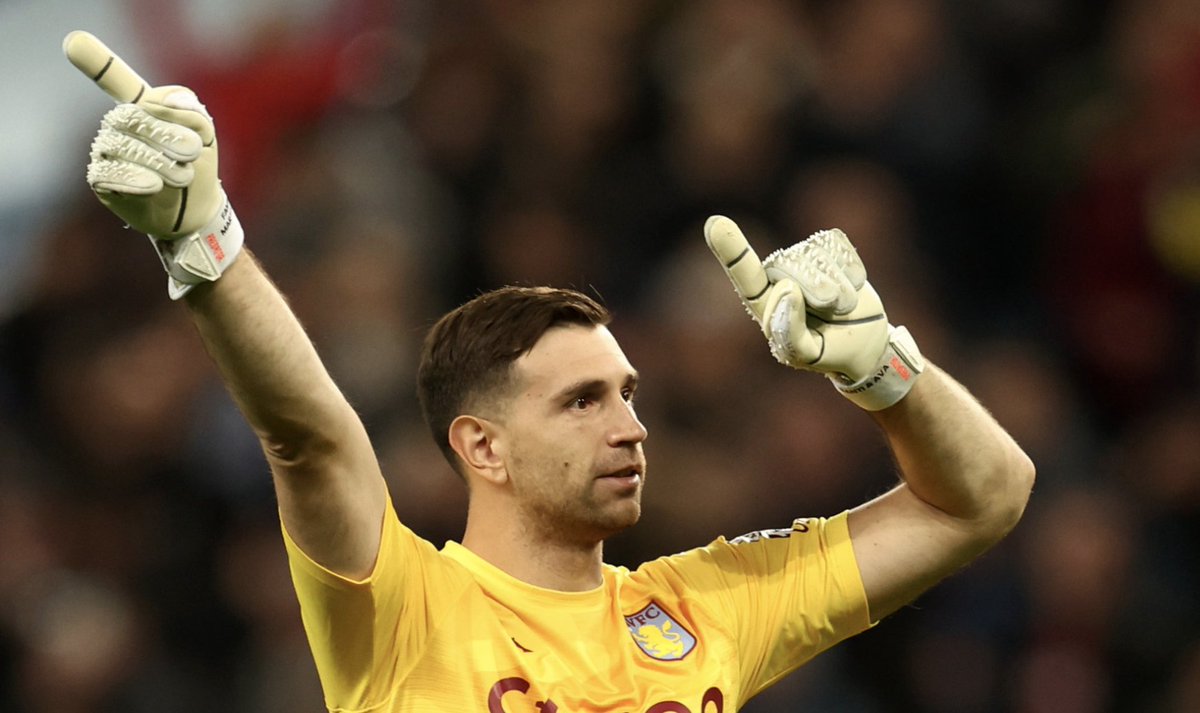 The 29-year-old joined Villa from Arsenal in September 2020 for around £16m, keeping 15 clean sheets in 38 top flight appearances last season.

Manchester United have watched the shot-stopper on a number of occasions and are now eyeing him as a replacement for the club’s number one David de Gea should the Spaniard decide to leave Old Trafford.

De Gea is contracted to the Mancunian giants until 2023, and various links of a move back to his homeland over the past year, the 20-time English champions have drawn up a list of potential replacements for the veteran goalkeeper.

Villa’s number one Martinez has been rated at £50m and is at the top of that list.

Martinez has a deal at Villa Park until the summer of 2024, and he has kept five clean sheets in 16 top flight matches so far this campaign.