Manchester United are ready to pounce for Barcelona attacker Frenkie de Jong by making a £47m bid, according to El Nacional.

The 24-year-old has been strongly linked with a move away from Camp Nou, as the Catalan giants attempt to raise funds to improve their squad during the winter transfer window. 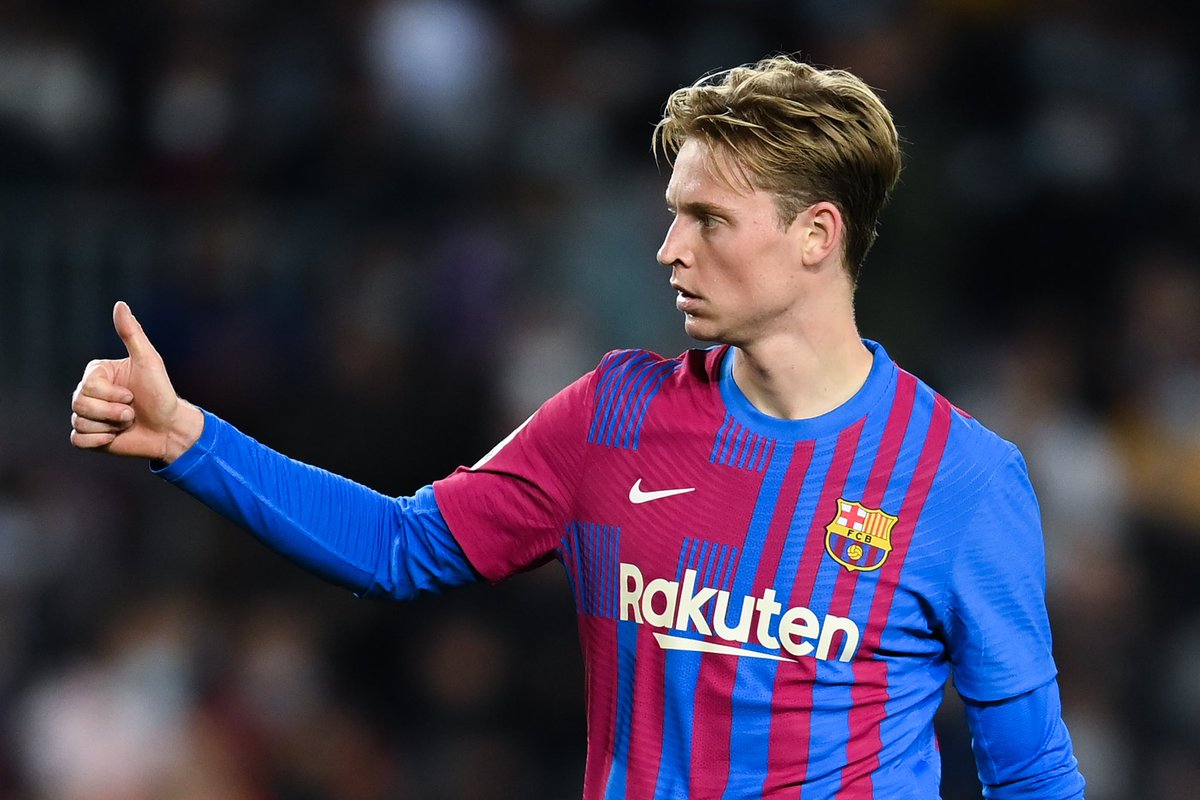 Barcelona head coach Xavi has insisted that the Netherlands international is not for sale.

However, according to El Nacional, Manchester United are ready to test Barca’s desire to keep hold of the midfielder by making an offer of £47m for his services.

The report adds that the Blaugrana are determined to keep hold of the Dutchman, but club president Joan Laporta will consider any offers that arrive due to their financial crisis.

De Jong has once again been one of Barca’s standout performers in an impressive season, making 17 appearances in all competitions, scoring once and providing two assists in the process.