Jurgen Klopp’s side are said to be in the market for attacking reinforcements, and the Reds have been tracking Diaz for a number of months, and Marca claims that they could make their move when the winter tanager window opens next month. 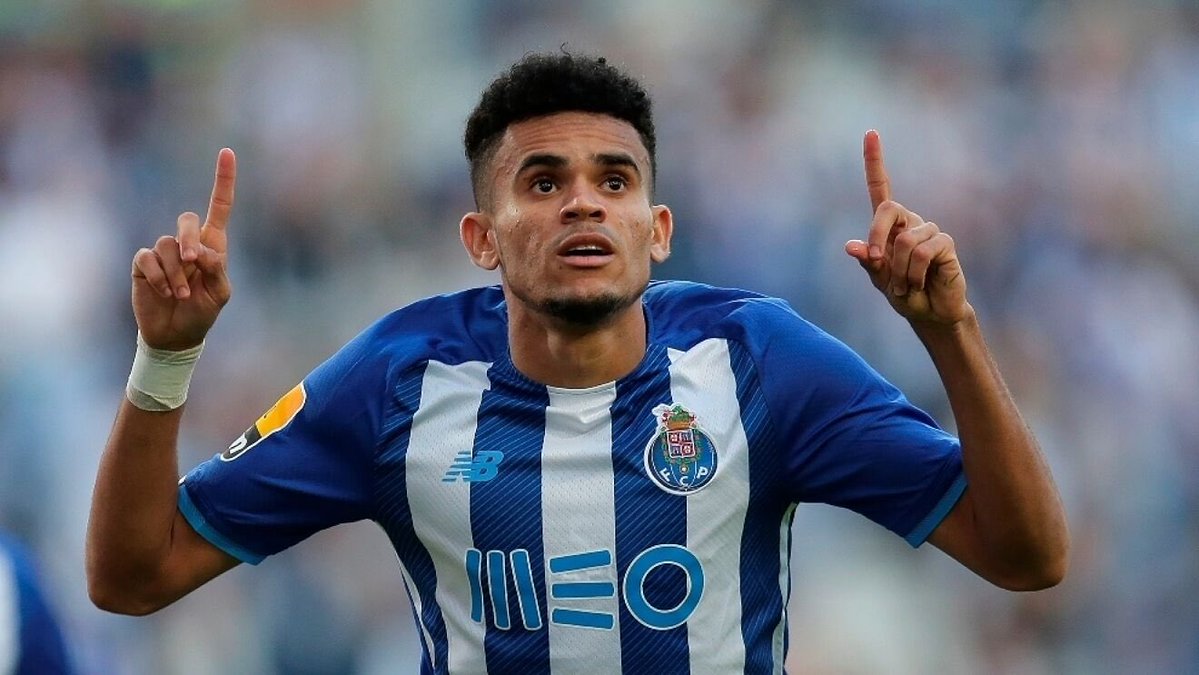 The Premier League giants are also understood to be keeping tabs on Lille forward Jonathan David, who would be available at a cheaper price than Diaz.

The report adds that the Merseyside outfit could sign both players in the mid-season if some players are sold, otherwise it would only be the Colombian to make the move to Anfield.

The 24-year-old has scored 13 goals in 22 appearances for FC Porto in all competitions this season, while the likes of Manchester City, Manchester United and Chelsea have also been credited with an interest in his signature.