Chelsea youngster Ian Maatsen has reportedly emerged as a transfer target for Barcelona.

At a time when the Blaugrana are going through a transitional period, newly-appointed head coach Xavi is likely to target new players during the January transfer window. 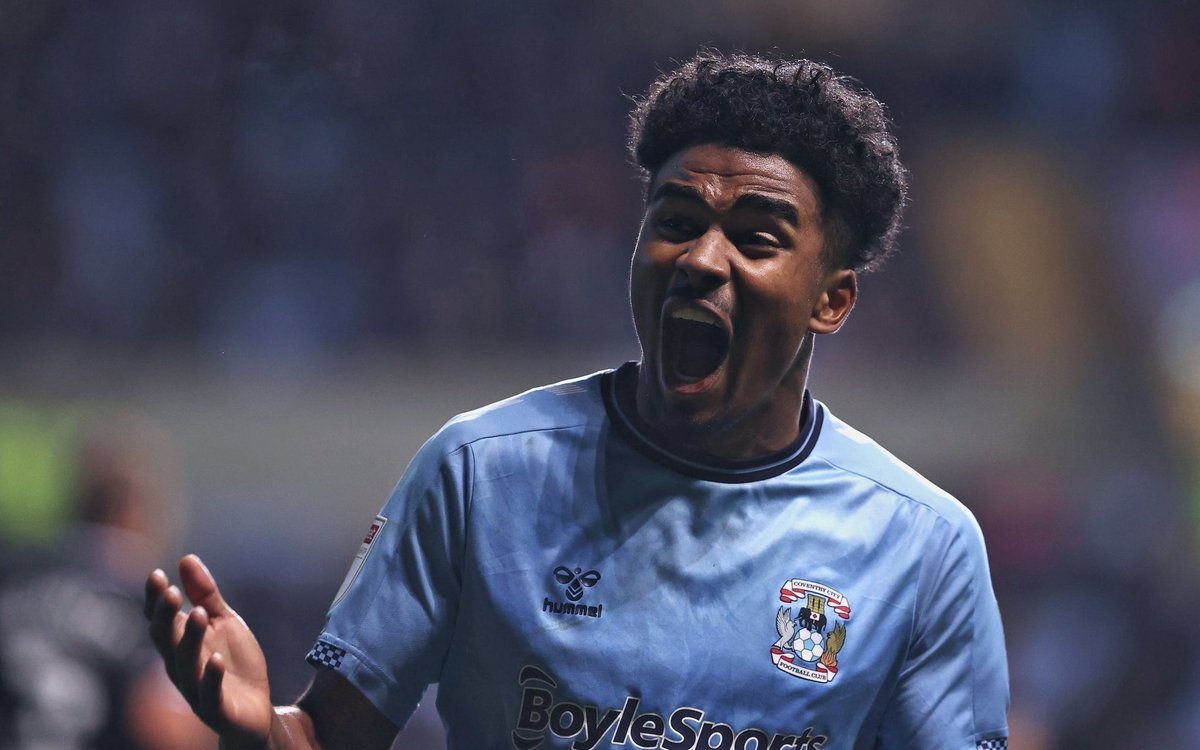 According to Football Insider, the La Liga giants are giving consideration to making an approach for Maatsen, who has been impressive on loan at Coventry City this term with 20 Championship games under his belt.

The 19-year-old performances for the West Midlands has left him as a realistic short-term alternative to Ben Chilwell at Stamford Bridge for the rest of the season.

Maatsen has a contract at Chelsea until 2024.