Tottenham Hotspur are weighing up a January move for Roma midfielder Nicolo Zaniolo.

Tottenham head coach Antonio Conte has been tipped to delve into the Italian market for new recruits at the start of 2022, and the 52-year-old tactician is believed to be monitoring Zaniolo’s situation in Rome. 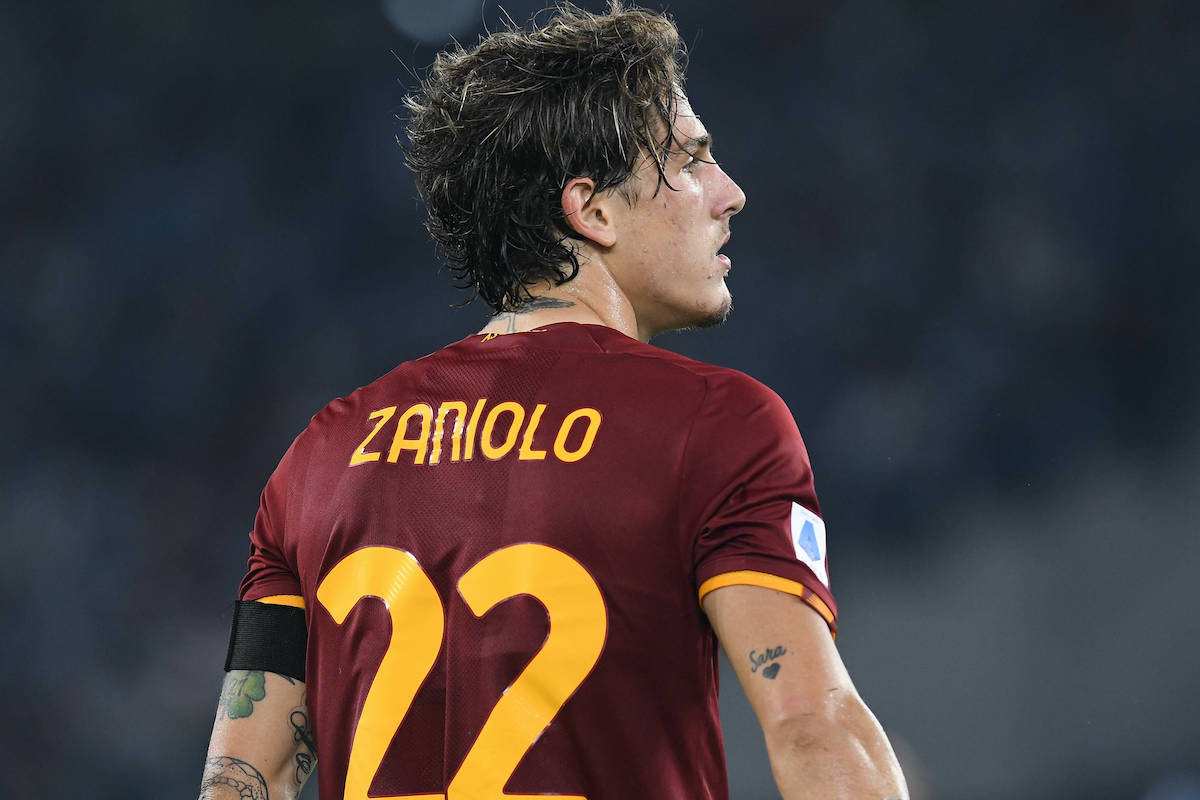 According to Calciomercato, the Italy international found himself surplus to requirements at the Stadio Olimpico and he recently had a small ‘quarrel’ with manager Jose Mourinho in training.

The report adds that Zaniolo is valued at around €40m, a figure which Spurs would be prepared to pay for the 22-year-old.

The Premier League giants may, however, face stern competition from the league rivals Manchester United, while Juventus have also been credited with an interest.

Zaniolo, who is under contract with the Giallorossi until June 2024, has made 84 appearances for the club, contributing 15 goals and eight assists.