The 22-year-old has played a starring role for Rovers so far this season, contributing 16 goals in 20 Championship games. 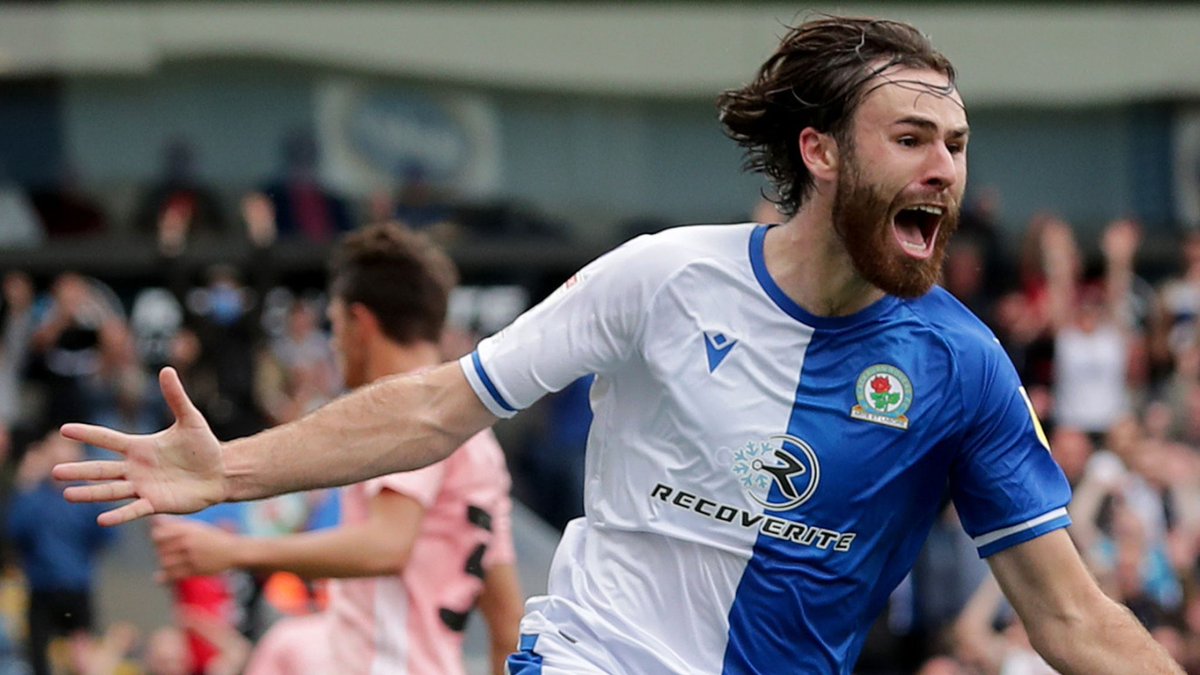 According to The Sun, Sevilla remain at the head of the queue to land the Chile international, though both Southampton and Leeds United are also closely monitoring the frontman.

Diaz has just over seven months left to run on his contract at Ewood Park, the Championship outfit value him at around £20m.

Southampton head coach Ralph Hasenhuttl is keen to partner Diaz with Adam Armstrong, however, the Saints may need to sell first to boost his potential purchase.

Blackburn boss Tony Mowbray has previously stated that he is not concerned about Diaz’s future, even though talks about a contract extension have failed to progress.