Liverpool have reportedly outlined their intentions to move for Real Sociedad midfielder Mikel Merino next summer.

The Reds are said to be in the market for a new midfielder, having failed to replace Georginio Wijnaldum during the summer. 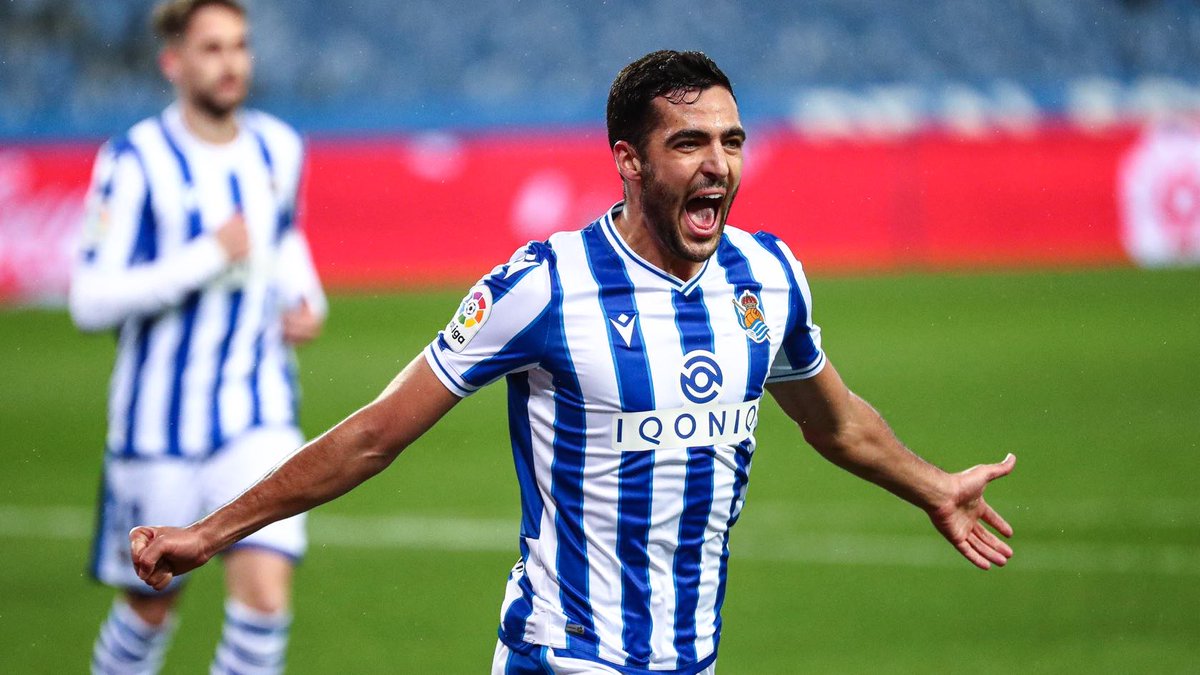 Borussia Dortmund’s Jude Bellingham has been strongly linked with a move to the Merseyside, but the German outfit have continued to insist that the English teenager is not for sale.

The Premier League giants are now exploring alternative options, and according to Fichajes, Jurgen Klopp’s side are preparing to resurrect their interest in Merino. The report adds that Klopp views the Spaniard as the ideal player to fit into his squad.

The Reds are prepared to make a ‘significant investment’ to tempt the Spanish club into letting the 25-year-old leave during next summer’s transfer window.

Merino has contributed two goals and two assists in 16 appearances for Real Sociedad this term.