Chelsea have reportedly placed emphasis on signing Besiktas goalkeeper Ersin Destanoglu as a further back-up for Edouard Mendy, according to Turkish outlet Fotomac.

The Blues will be without first-choice stopper Mendy for a month due to his Africa Cup of Nations commitments with Senegal. 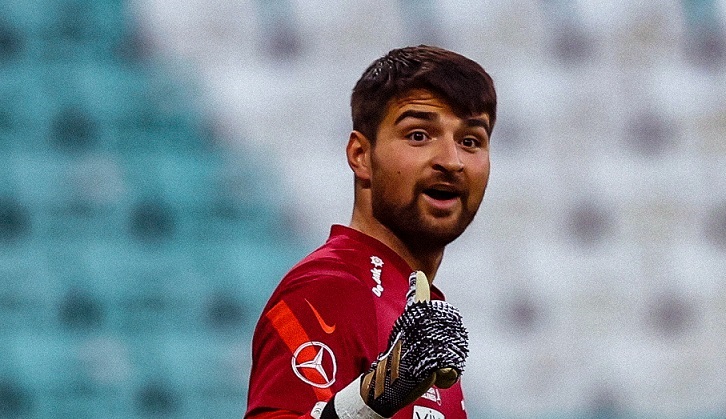 Therefore, it has been widely reported that Chelsea boss Thomas Tuchel wants further cover between the sticks.

Chelsea are particularly interested in Besiktas keeper Destanoglu, who racked up 50 senior appearances despite being aged just 20.

The report goes on to claim that Chelsea chiefs have already opened discussions with the Turkish giants, with a bid of around €12m now expected to be tabled during the winter transfer window.

Destanoglu has made nine Super Lig appearances for Besiktas this season.