The 22-year-old winger has been impressive with the Belgian champions this season and already has scored three goals and registered six assists from 13 league appearances. 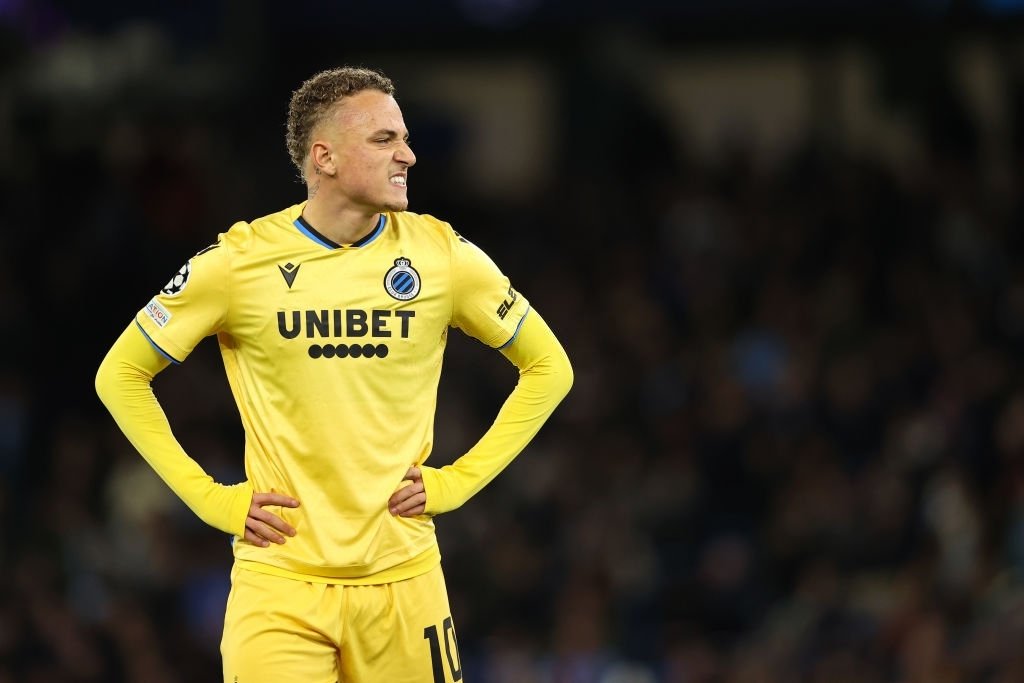 Lang’s performances have not gone unnoticed by other teams across the continent, with West Ham United and AC Milan could slug it out over the summer for the Dutchman.

The Gunners were previously linked with a swoop for the youngster, and Voetbal Belgie claims that Mikel Arteta’s side have resurrected their interest in the attacker.

The North Londoners have also been linked with the likes of Domenico Berardi and Dejan Kulusevski to strengthen their options, with the club supposedly willing to let Nicolas Pepe in 2022.

Lang is under contract with Club Brugge until the summer of 2025.