Napoli attacker Victor Osimhen is reportedly the subject of interest from Real Madrid.

The 22-year-old has played a starring role for the Italian outfit at the start of the 2021-22 campaign, contributing nine goals in 10 appearances in all competitions. 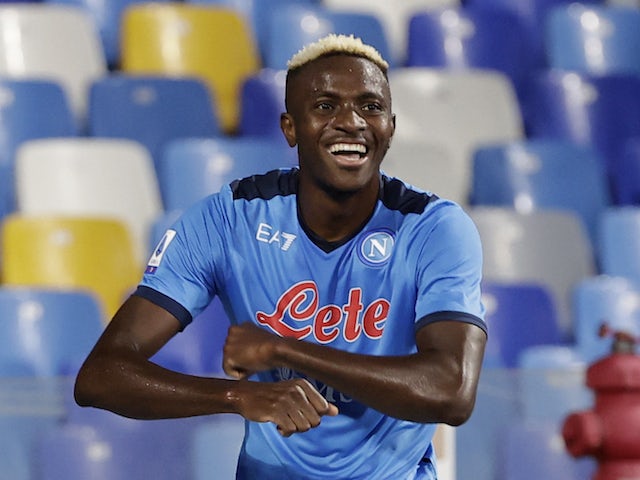 A recent report suggested that Manchester United and Manchester City are both interested in the Nigeria international, who still has four years left to run on his current deal with Partenopei.

According to AS, Los Blancos are also in the race, with the Spanish giants considering the attacker as a possible alternative to Kylian Mbappe.

The report goes on to claim that Bayern Munich are also lining up a €100m move for Osimhen, as the Bundesliga champions prepare for life after Robert Lewandowski.

Osimhen has chipped in with 19 goals and four assists in 40 appearances for Napoli in all competitions.