Liverpool have reportedly accelerated their pursuit of Yves Bissouma as they attempt to secure his signature at the beginning of 2022.

The Brighton & Hove Albion midfielder has been linked with a move to a bigger club in the Premier League following his three years at the Amex Stadium. 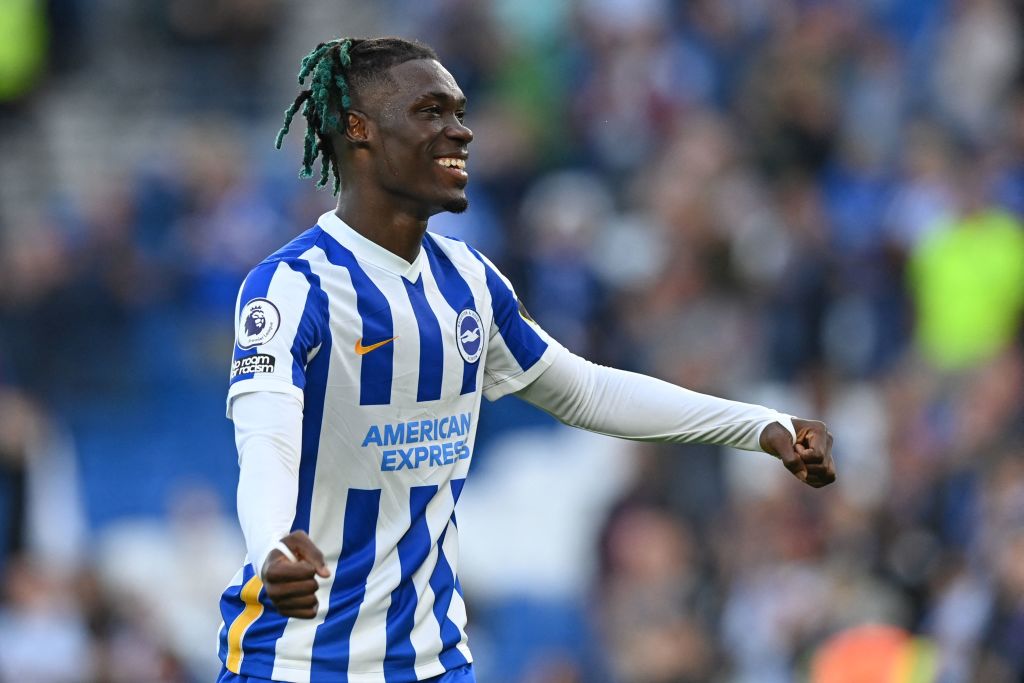 The Seagulls managed to retain the services of the Mali international in the summer, and he helped his club sit in the sixth position in the top-flight standings.

However, according to journalist Ekrem Konur, the Reds will look to tempt Brighton into a sale at the turn of the year.

The Seagulls are willing to accept a bid of £30m for the 25-year-old midfielder, whose contract expires in 2023.

Meanwhile, Manchester United, Arsenal, and Tottenham Hotspur are also said to be monitoring the situation ahead of a possible bid during the January transfer window.