Tottenham Hotspur are weighing up a January move for Juventus attacker Dejan Kulusevski in the upcoming January transfer window.

Tottenham Hotspur’s director of football Fabio Paratici is said to be keen to sign the Swedish forward, who he previously signed for Juventus from Atalanta. 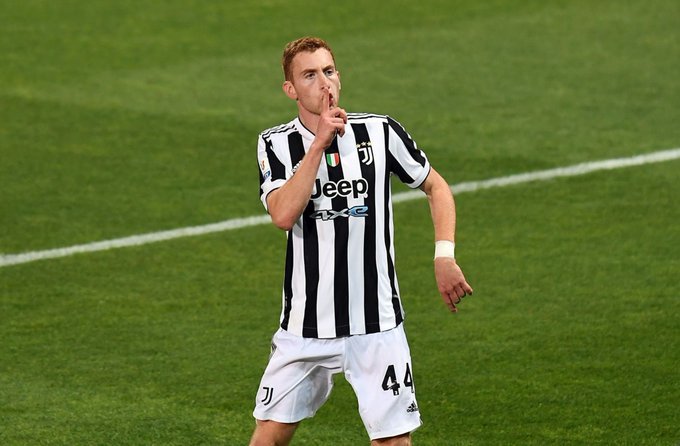 According to The Mirror, Spurs are now considering a January move for the 21-year-old winger, who scored seven goals and registered seven assists last season.

The Premier League giants are hoping to take advantage of Kulusevski’s situation at Turin and prise him away from Italy. It is understood that Spurs are actively looking for reinforcements in the attacking department as they prepare for life without Harry Kane next season.

Kulusevski has only made one start for the Old Lady so far this season, leading to rumours linking him away from the Bianconeri.