The 22-year-old was heavily linked with a move away from the East London outfit throughout the summer, but remained with the Hammers. 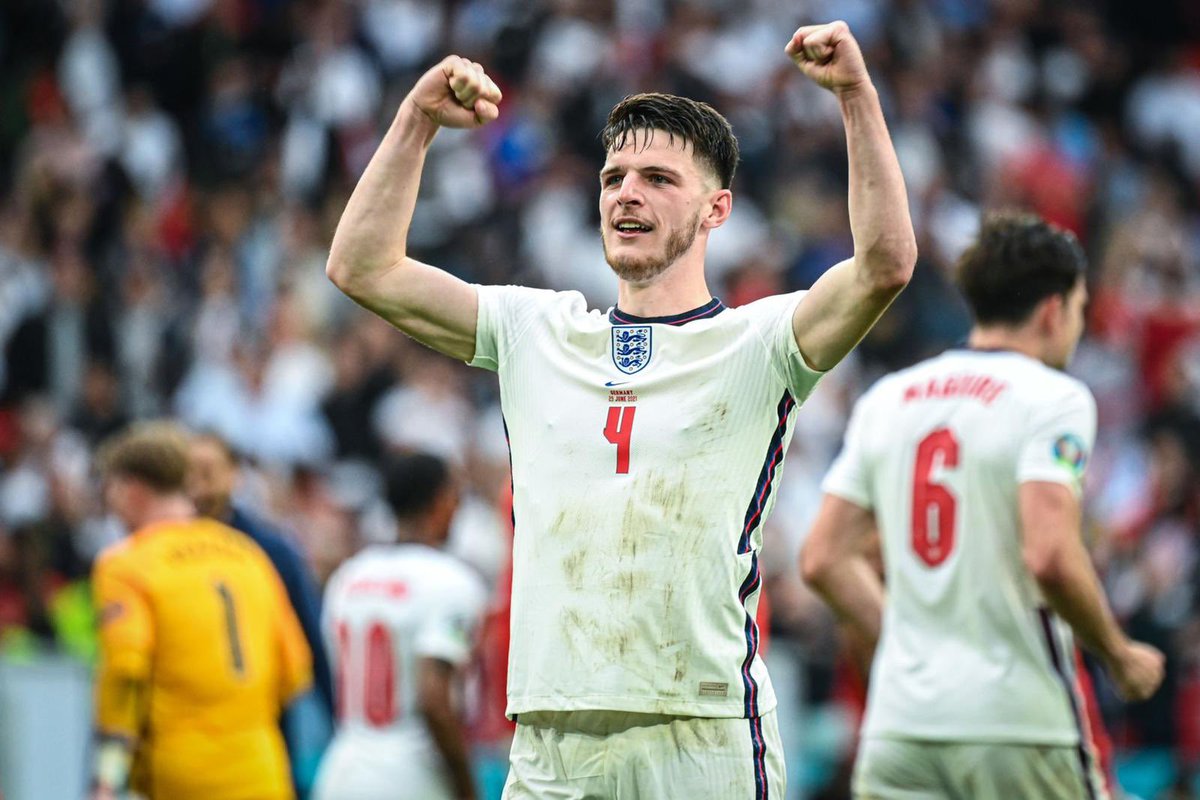 90min reports that Rice expects this campaign to be his last in the London Stadium, amid interest from Manchester City, Manchester United and Chelsea.

The report adds that the England international is fully focused on the year ahead at West Ham, and is excited of playing in the Europa League.