According to the Liverpool Echo, the Reds continue to search for a new attacking option and has identified the 23-year-old as a potential signing. 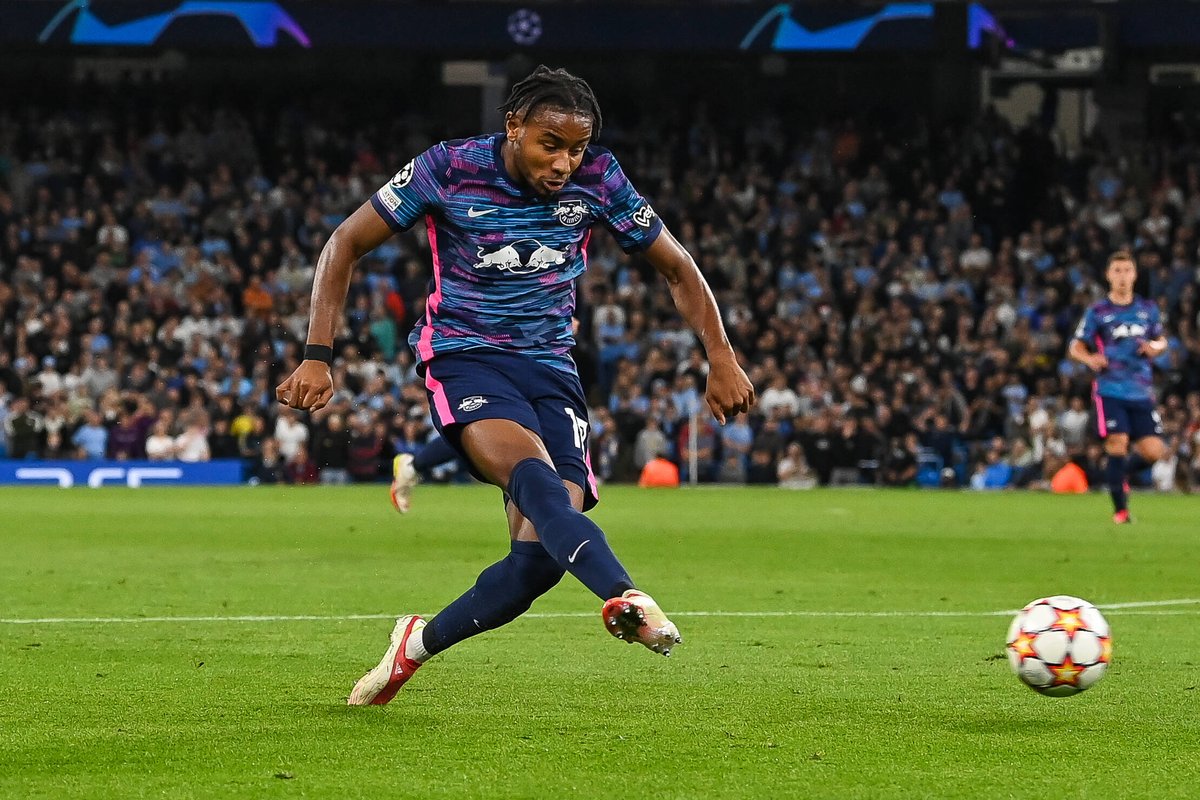 The Merseyside giants have a strong relationship with the Bundesliga outfit, having previously acquired players including Sadio Mane, Naby Keita, Takumi Minamino and also the most recent addition Ibrahima Konate.

Nkunku came through the ranks at PSG and has made 78 appearances for the senior side before joining RB Leipzig in July 2019.

The Frenchman scored seven goals and registered 11 assists in 40 appearances across all competitions last season.