Atalanta BC defender Robin Gosens is still a target for the Italian champions Inter Milan.

The Germany international has established himself as one of the best left wing-backs for club and country over the past year. 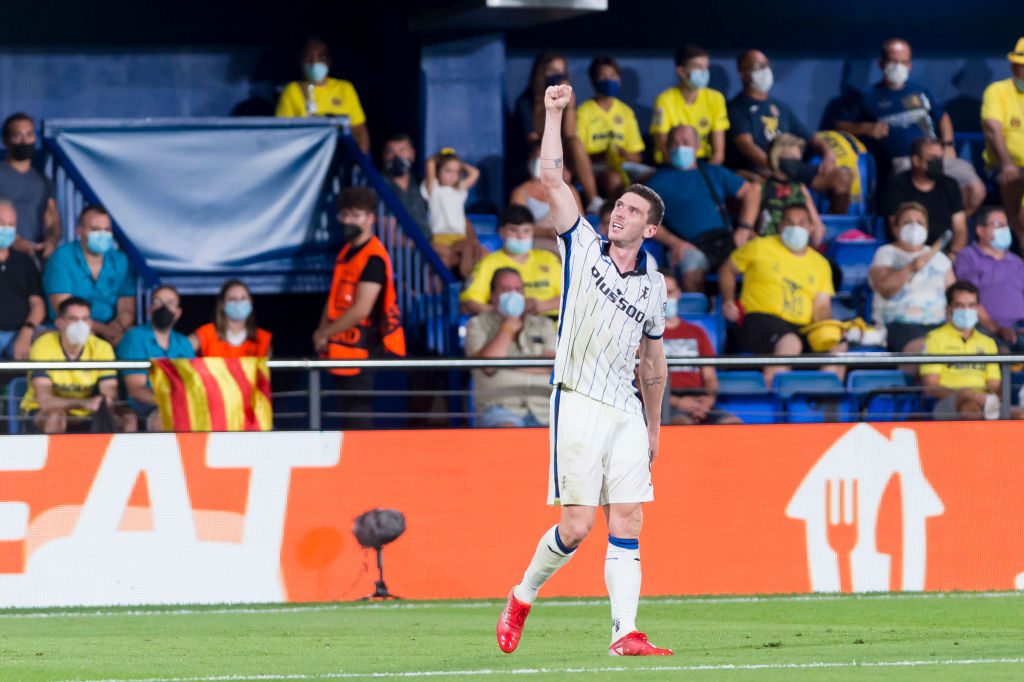 Nerazzurri have emerged as a potential destination for the left-back should he ever depart Atalanta.

According to Calciomercato, Inter are ready to make a fresh approach for Gosens next year.

The report adds that the Serie A giants would need to pay somewhere in the region of £26m if they want to tempt their rivals Atalanta into selling one of their key assists.

Gosens has three years left to run on his contract at the Gewiss Stadium.