The 24-year-old was blocked from leaving the club over the summer, with manager Ole Gunnar Solskjaer insisting that the playmaker was part of his plans this term. 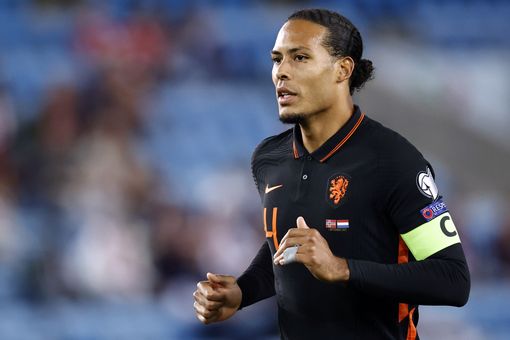 Van de Beek has only played 51 minutes of football for the Red Devils in the early stages of the current campaign, though, including just six minutes in the English top flight.

The attacker is expected to pursue a January exit if the situation remains the same, and according to Calciomercato, Nerazzurri are interested in the Dutchman, who is under contract with Man United until 2025.

The report goes on to claim that the Serie A champions are lining up a January approach, with the Mancunian giants thought to be open to moving him on at the turn of the year.

Van de Beek has made 38 appearances for Manchester United in all competitions.